The House of Commons had to be suspended as angry MPs raged at the new Brexit Secretary Dominic Raab for presenting Theresa May’s Berexit White Paper to MPs without a chance for them to read it first before they have a chance to ask questions. Shadow Brexit Secretary Keir Starmer asked why the press had […] 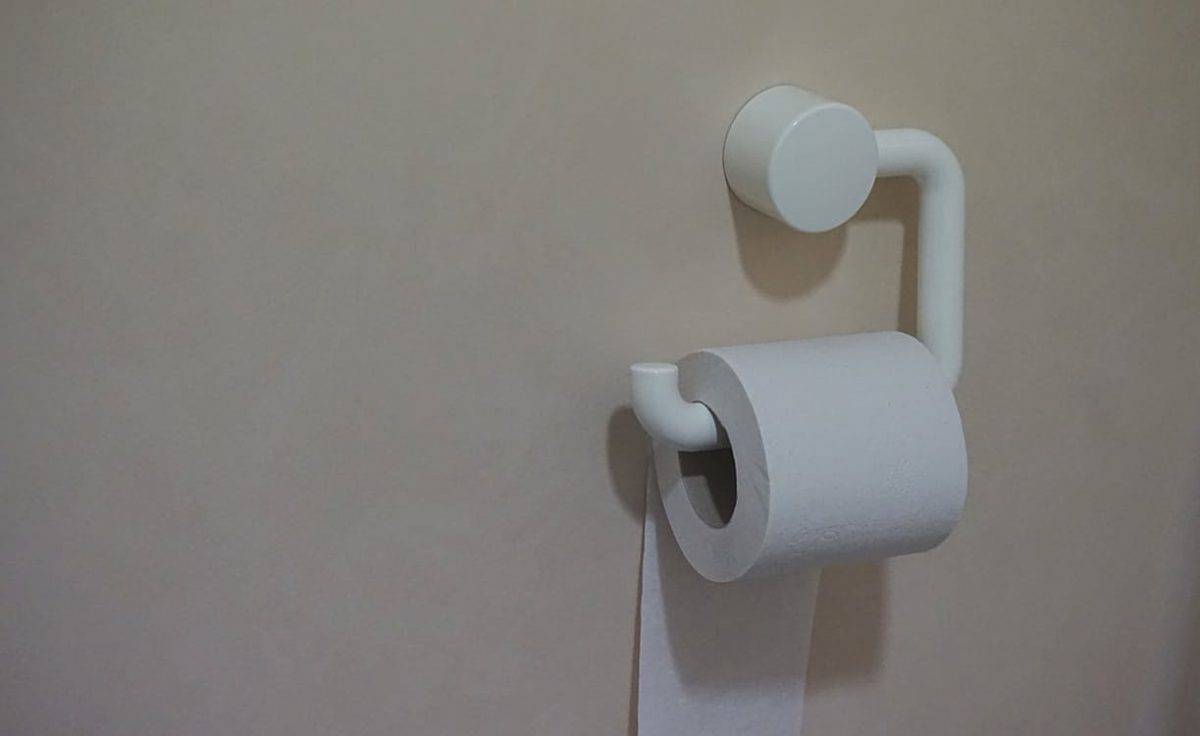 The House of Commons had to be suspended as angry MPs raged at the new Brexit Secretary Dominic Raab for presenting Theresa May’s Berexit White Paper to MPs without a chance for them to read it first before they have a chance to ask questions.

Shadow Brexit Secretary Keir Starmer asked why the press had been given a copy hours before he or other MPs had. As the Tory Chief Whip whispered to the Brexit Minister, his Labour counterpart asked if he was only now being briefed. “The utter shambles of the last 20 minutes that led to the suspension of the House during a statement is clear evidence of why the Government is in such a mess,” he said.

As speaker Bercow asked why they were talking while Kier Starmer was meant to be addressing the Brexit Secretary, Sir Keir Starmer joked, “I assumed the secretary of state was being briefed on the contents of the white paper.” The Brexit Secretary was not “off to a very good start” he quipped.

Speaker John Bercow had to take the unusual step of suspending the House of Commons so MPs could have a chance to read the Brexit White Paper to ask questions.

Theresa May was absent, leaving her new Brexit Secretary Dominic Raab looking panicked as MPs from all sides questioned him.

The House of Commons was suspended so copies of a Brexit White Paper could be handed out – with boxes full of them brought into the chamber and copies seen being thrown to MPs https://t.co/WvtfgpEc4L pic.twitter.com/RHi3Gdqj7j

Raab had hastily replaced his predecessor David Davis who resigned at the start of the week only hours after Michael Gove had trailed the White Paper saying it had brought unity to the Conservative cabinet.

His colleague Boris Johnson quit as Foreign Secretary soon, insisting that Theresa May’s proposals would make Britain a “colony,” raising the “white flag” to the EU.

Hard Brexiteer Tory Jacob Rees-Mogg has lodged four amendments to May’s Trade Bill in what is a serious challenge to her majority.

He insisted: “This white paper has not needed age to turn yellow. There are very few signs of the prime minister’s famous red lines.

“It is a pale imitation of the paper prepared by David Davis, a bad deal for Britain. It is not something I would vote for nor is it what the British people voted for.”

Rees-Mogg insisted it was “the greatest vassalage since King John paid homage to Phillip II at Le Goulet in 1200”.

The Prime Minister has enraged the far right of her party by agreeing a “common rulebook” between Britain and the EU for goods imported to the UK.

They have threatened one resignation a day to undermine her leadership, and letters of no confidence have been lodged with the Conservative backbenchers 1922 Committee.

On the other hand 100 British businesses have warned of the need for a Customs Union with the EU to be able to keep their businesses ticking, and others have complained that her White Paper does not cover services, only goods.

Theresa May yesterday insisted: “This is not a betrayal”.

Meanwhile commentators pointed out inconsistencies, warning that the EU would never agree to the White Paper as it is.

“No chance it will fly in the EU27” tweeted Financial Times Economic Editor Chris Giles. “Stuffed full of cakeism,” he added, “Trade-offs not addressed. If UK doesn’t move, we’re headed for no deal”.

Labour took a two-point lead over the Tories in the polls: 39% – 377% in a YouGov/Times – their first lead since April.