‘The PM tells the truth’: According to this Ros Atkins clip, he definitely does not

It took the BBC presenter just 2 minutes and 22 seconds to debunk baseless claims that Starmer "failed to prosecute Jimmy Savile". 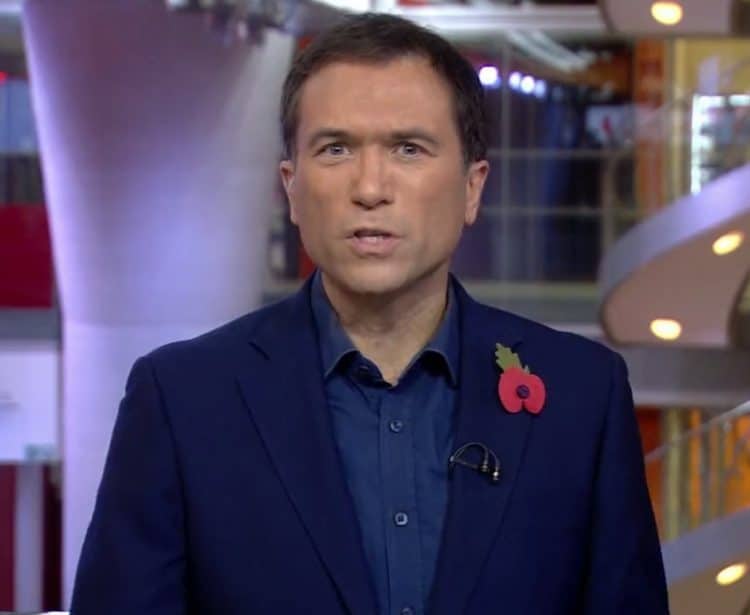 The BBC newsreader laid out the facts after Boris Johnson made the baseless claims on Monday when he lashed out at the Labour leader, a former director of public prosecutions, during Commons clashes about the report on alleged lockdown-busting parties in No 10.

As he battled to defend himself from the partygate row, Mr Johnson claimed Sir Keir “used his time prosecuting journalists and failing to prosecute Jimmy Savile”.

The claim is one that has been widely shared on rightwing groups, but has been debunked by Full Fact and the BBC’s Reality Check, which notes:

“There is no evidence that Sir Keir was involved at any point in the decision not to charge Savile”.

“Wrong and cannot be defended”

Sir Keir was director of public prosecutions from 2008 to 2013, but is not thought to have been involved in decisions relating to sexual offence allegations against disgraced entertainer Savile.

Mr Smith, a former chief whip, said: “The smear made against Keir Starmer relating to Jimmy Savile yesterday is wrong and cannot be defended. It should be withdrawn.

“False and baseless personal slurs are dangerous, corrode trust and can’t just be accepted as part of the cut and thrust of parliamentary debate.”

Nazir Afzal, a former chief Crown prosecutor for the North West, has also said that the reference made to Savile by Mr Johnson was “a disgrace to Parliament & office of Prime Minister”.

He wrote on Twitter: “Its not true. I was there. Keir Starmer had nothing to do with the decisions taken. On the contrary, He supported me in bringing 100s of child sex abusers to justice.”

In true Atkins style, the BBC presenter used a concise 2 minutes and 22 seconds to debase the claims.

Finally a January cocktail list to look forward to