The Prime Minister and the Chancellor were previously hit with fixed penalty notices over a birthday bash in No 10 in June 2020. 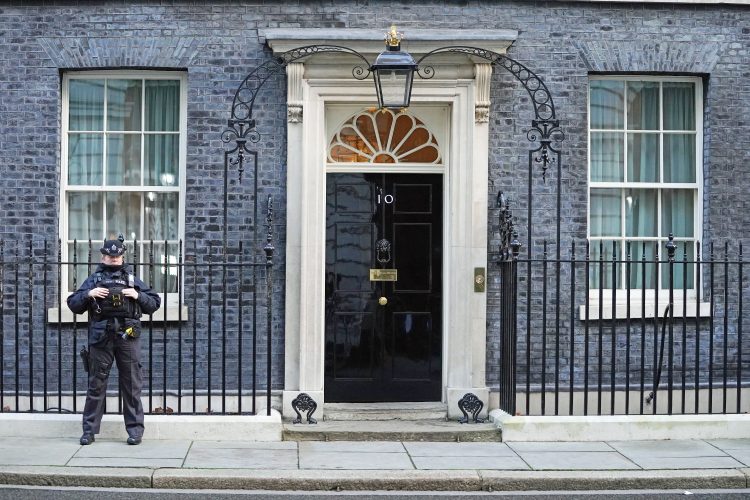 Around 50 more fines have been issued by police investigating possible lockdown-breaking parties in Downing Street and across Whitehall.

It brings the number of fines to more than 100, including Boris Johnson, his wife Carrie and Chancellor Rishi Sunak who were hit with fixed penalty notices in April over a birthday party held for the Prime Minister in the Cabinet Room in No 10 in June 2020.

It is understood that Mr Johnson has not received another fine, but the police investigation continues.

In a statement on Thursday, the Metropolitan Police said: “As of Thursday May 12, Operation Hillman, the investigation into breaches of Covid-19 regulations in Whitehall and Downing Street, has made more than 100 referrals for fixed penalty notices (FPNs) to the ACRO Criminal Records Office.

“These referrals have continued to be made throughout the period since our last update on Tuesday April 12 and the investigation remains live.”

In its last update on April 12, the Met said “over 50” FPN referrals had been made.

Mr Johnson previously said it “did not occur” to him the gathering to mark his 56th birthday was a violation of coronavirus rules, but that he “now humbly accepts” he did breach Covid-19 laws.

Watch as ministers get questioned:

Related: Elevenses: Stick It To The Politicians