A brilliant video from the Transport Salaries Staffs' Association reveals just how much of the UK's rail networks are owned overseas. 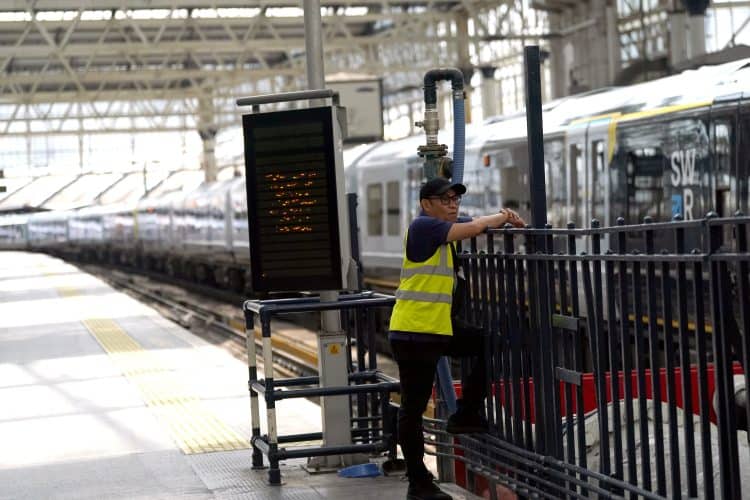 A brilliant piece of viral marketing from the Transport Salaries Staffs’ Association (TSSA) has revealed the extent to which public European rail companies have gorged themselves on the UK’s flailing privatised networks.

The video, which begins with group of Europeans from across the continent proclaiming their desire to “thank the British people”, exposes how much of the UK’s rail networks are owned by state companies overseas.

For example, Abellio – which runs Scotrail and Greater Anglia – is run by Netherlands Rail, whose only shareholder is the Dutch government.

So much for taking back control… Watch the video here.