Flight compensation for stranded British travellers is set to be burned on the government's bonfire of EU regulations. 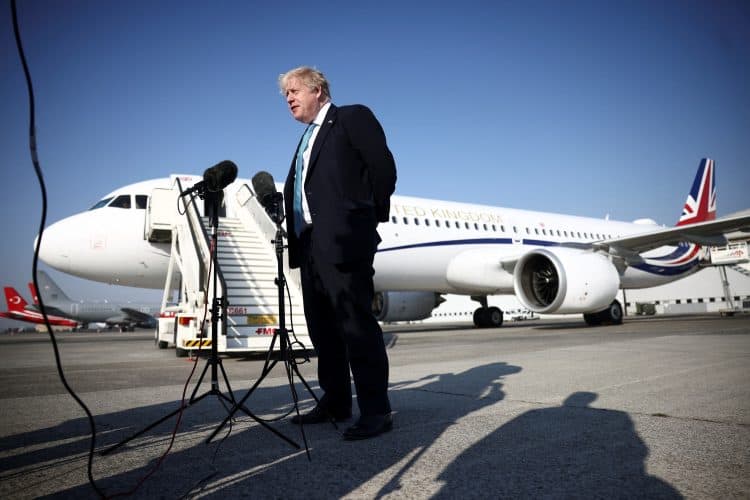 Flight compensation for stranded British travellers could soon be slashed, as the government weakens consumer protections after Brexit.

According to consumer watchdog Which?, passengers could see their refunds go from £220 to £57, saving airlines hundreds of thousands of pounds per year.

“Ripping up current compensation rules for UK flights would be a huge blow for passenger rights and embolden airlines to act with impunity,” said Which? Travel editor Rory Boland.

“Unfair practices such as overbooking and denied boarding could once again become more commonplace if this essential deterrent is removed, leaving passengers out of pocket.”

Under EU rules, passengers are entitled to compensation if their flight is delayed by three hours or if they are denied boarding – but the UK is considering changing the rules.

But under government plans, compensation will be offered based on ticket price and journey length.

According to Which?, that will impact people who live in devolved nations who rely more on air travel to visit loved ones.

“The government should reconsider these reforms and instead give passengers confidence that they will be protected when their journey is disrupted by giving the aviation regulator the powers it needs to crack down on airlines trying to flout the rules,” Boland said.

At a press conference, Canada’s trade minister claimed its beef – which is given synthetic treatment to boost growth, like in the US and Australia – is “second to none”.

Revealing her desire for “access to the British market”, Mary Ng said: “I am here to sell brand Canada, boy-oh-boy, and I’m going to keep doing that.”

Standing next to her counterpart, Anne Marie-Trevelyan – the UK’s international trade secretary – did not respond to the beef pledge.

Instead, she hailed the opening of trade talks and said the two countries will be “working at pace to get to a transformational trade deal”.

But in reality, the benefits of any agreement are likely to be minuscule – because 98 per cent of goods exports are already covered tariff-free under an existing deal rolled over from EU membership.

Related: Canada has a hormone-pumped present for Brexit Britain