"This mess was completely avoidable. The consequences are stark", the Labour leader said. 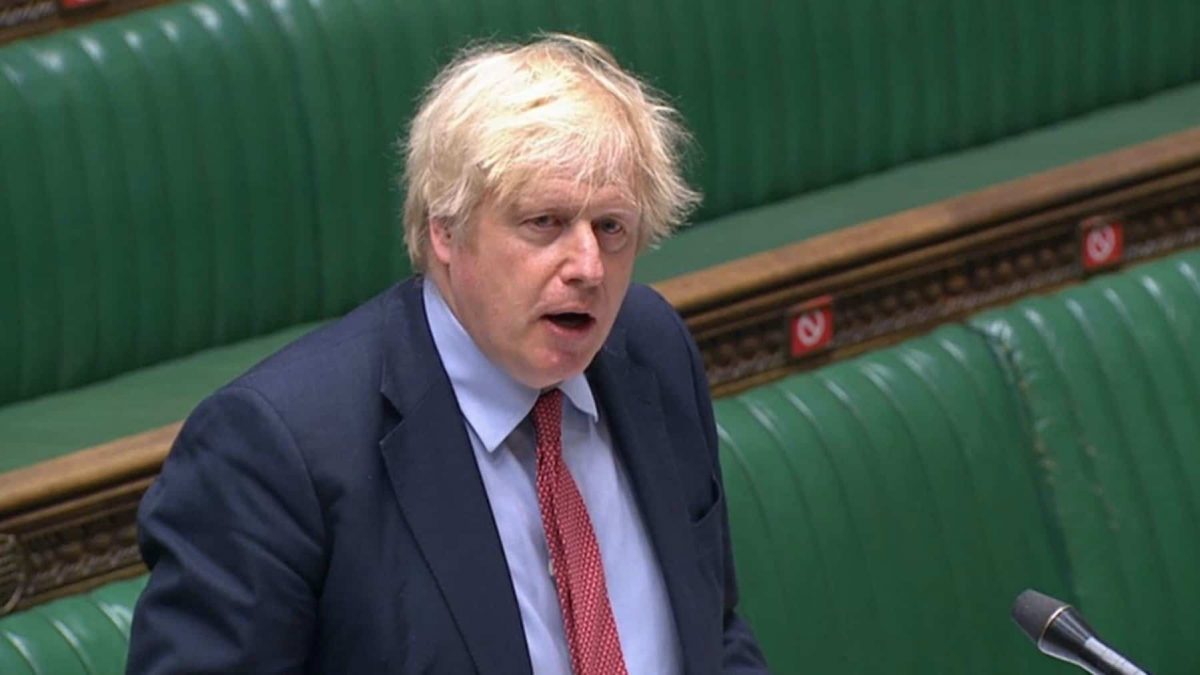 The Labour leader told MPs that parents have “lost confidence” in the Government’s schools plan and millions of children could miss six months’ worth of education.

After the Prime Minister claimed he had tried to reach consensus with Sir Keir over the issue, the Opposition leader shot back “let’s have this out” before explaining the pair have not spoken one-on-one about his idea for a “national taskforce” to find a way forward.

“Friends in the left-wing trade unions”

Mr Johnson later accused Sir Keir of being unsure over whether schools are not safe enough or should be reopened quicker and encouraged him to speak to “his friends in the left-wing trade unions” to help get schools ready.

The Government has been forced to admit defeat over its desire for all primary pupils in England to attend classes before the summer break, and is working to bring back as many pupils as possible in September.

Children in nursery, Reception, Year 1 and Year 6 in England began returning to primary school last week but some schools argued they do not have enough space on site to admit all eligible pupils.

“What that required for that to happen was a robust national plan, consensus among all key stakeholders and strong leadership from the top – all three are missing.

“The current arrangements lie in tatters, parents have lost confidence in the Government’s approach, millions of children will miss six months’ worth of schooling and inequality will now go up.

“Several weeks ago I suggested setting up a national taskforce so everyone could put their shoulder to the wheel. It’s not too late, will the Prime Minister take me up on this?”

Trying to blame others

Mr Johnson responded: “Last week he was telling the House that it was not yet safe for kids to go back to school, this week he’s saying that not enough kids are going back to school. I really think he needs to make up his mind.”

But Sir Keir replied: “It’s no good the Prime Minister flailing around trying to blame others.”

He added that the PM did not consult relevant parties or have scientific backing when he made his announcement on schools in May, also saying: “It’s time he took responsibility for his own failings. This mess was completely avoidable. The consequences are stark.”

“That’s why we’re announcing a further £63 million of local welfare assistance to be used by local authorities at their discretion to help the most vulnerable families.”

The PM also claimed the Government has “put its arms around the people of this country” throughout the Covid-19 crisis.