Labour’s Sarah Champion said she was “incredulous” at this move and at a stroke the PM is diminishing the UK’s soft power. 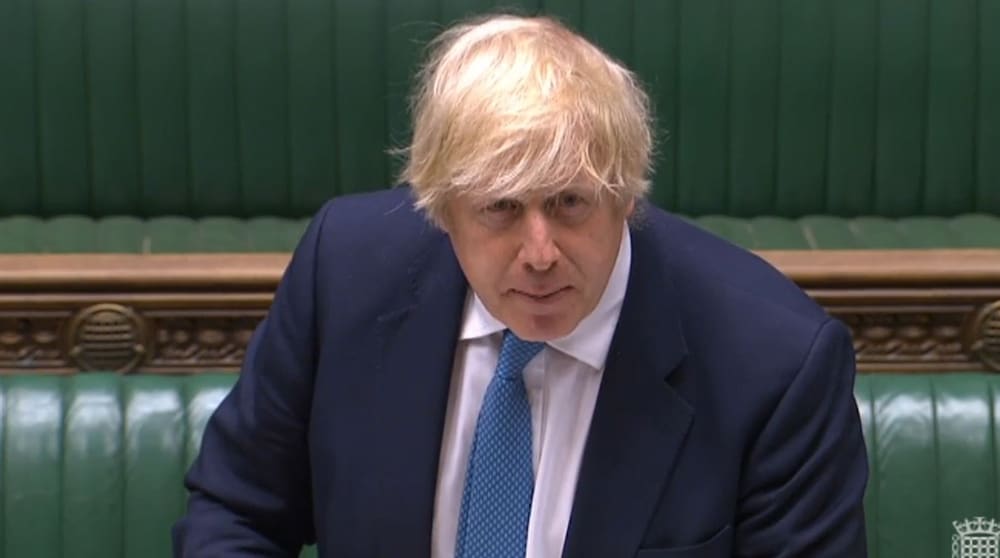 The Prime Minister confirmed the move to merge Dfid with the Foreign Office to the House of Commons.

In response Sir Keir Starmer said that Jo Cox (an international aid worker before she became an MP) valued DfID. Starmer said Cox would have seen this statement for what it is – “the tactics of pure distraction.

“The UK has one of the highest death tolls in the world. Unemployment is rising. And the government has just performed a U-turn on school vouchers.”

Starmer said Johnson’s statement is intended to distract attention from all that. “And it will not work.”

She tweeted: “Extraordinary that in the middle of a global crisis, the UK is retreating from the world.

“Aid has long been one of Britain’s strengths helping us to build strong alliances, act as a moral force and creating greater global security.

“Once again we are diminished in the world.”

Rory Stewart, both a former international development secretary and foreign office minister, said he would have been “strongly” arguing against the shake-up if he was still in office.

He added: “I don’t think it is the smart option.

“There are many other things we need to be concentrating on at the moment.

“It will lead to a lot of disruption, a lot of uncertainty at a time when the Foreign Office has an enormous amount to be focused on.”

It was rumoured during the February reshuffle that Boris Johnson was preparing to scrap the post of International Development Secretary before appointing Anne-Marie Trevelyan to the role.

The mooted merger would give the Foreign Office more control over aid spending, although reports suggest the target of spending 0.7% of GNP on development would remain in place.

Tory MP Andrew Mitchell, who served as international development secretary during the coalition government, joined in criticising the proposals, saying “abolishing Dfid would be a quite extraordinary mistake”.

In a statement to PA, the former Cabinet minister said it would “destroy one of the most effective and respected engines of international development anywhere in the world”.

Douglas Alexander, a former Labour MP who was in charge of Dfid while Gordon Brown was in Downing Street between 2007-10, tweeted: “Abolishing Dfid would be an act of national self-harm that would hurt both the UK’s global standing and our efforts to assist the world’s poorest people amidst a global pandemic.”

Oxfam GB chief executive, Danny Sriskandarajah, on the DfID/FCO merger said: “It is scarcely believable that at a time when decades of progress are under threat from Covid, the prime minister has decided to scrap Dfid, a world leader in the fight against poverty. With half a billion people at risk of being pushed into poverty the UK should be stepping up to protect lives and but is instead choosing to step back.

“This decision puts politics above the needs of the poorest people and will mean more people around the world will die unnecessarily from hunger and disease. The Foreign Office may be excellent at diplomacy but it has a patchy record of aid delivery and is not as transparent as Dfid. To be a truly ‘Global Britain’ we need to do more to live up to our values, not turn our backs on them.”