Stormzy vilified for pointing out that Corbyn was vilified

This says it all! 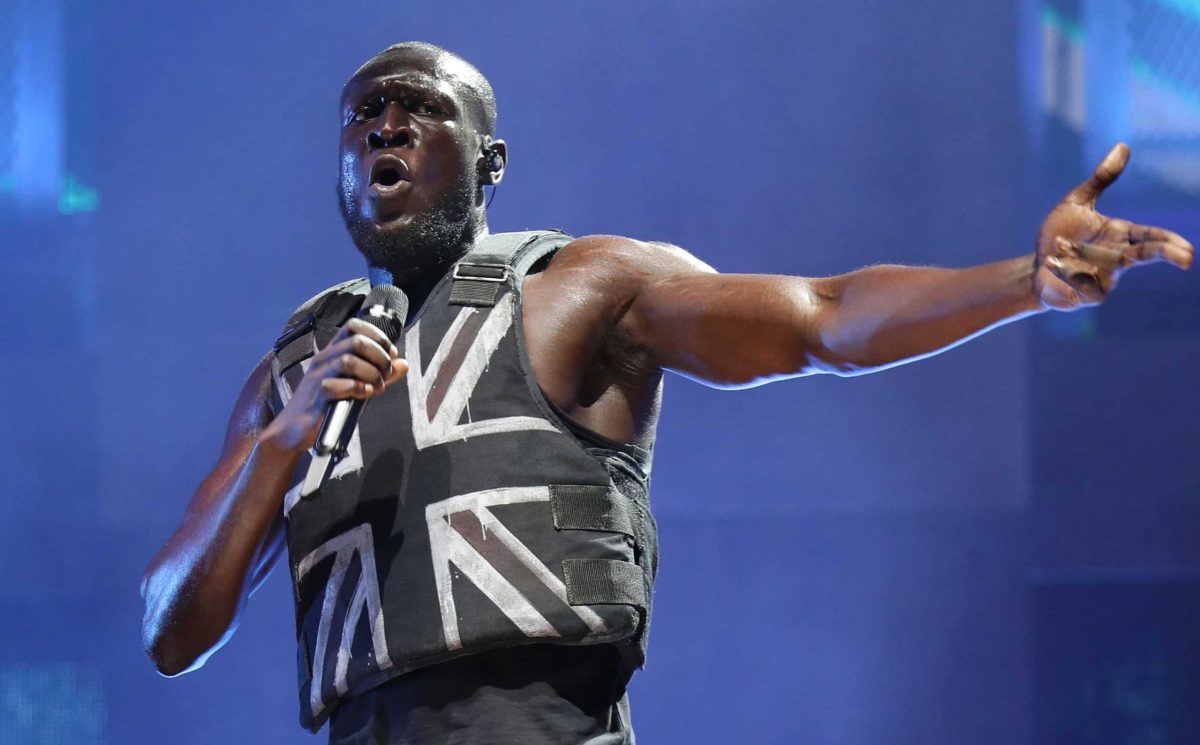 Stormzy appears to have been lauded and vilified in equal measure after he came out in support of Jeremy Corbyn.

The London-born musician, 29, whose real name is Michael Omari, stars on the cover of British GQ’s Men Of The Year special issue and will be toasted at the 25th annual celebration on Wednesday.

Over the years, Stormzy has been a vocal critic of the Conservative government, backing Labour in 2017 and urging fans to vote for Mr Corbyn in the 2019 election which saw him lose to Boris Johnson.

Corbyn lost the Labour whip in 2020 over his response to the equalities watchdog’s report into antisemitism in the party, an issue that dogged his leadership of almost five years.

Although he was reinstated as a Labour member after a suspension, his successor Sir Keir Starmer has refused to readmit him to the parliamentary party.

Stormzy told British GQ he still thinks highly of the politician and is troubled by the manner in which Mr Corbyn was vilified during the general election.

The comments have attracted widespread praise among many people on social media, with one person saying the pressure to not admit this “obvious truth” is “enormous”.

But others have been less kind.

One person compared the grime artist to Kanye West, who has been a vocal supporter of right-wing candidates in America such as Donald Trump in the past.

Others said it is a “crystal clear fact” that Corbyn is “considered to be a racist by the overwhelming majority of an ethnic minority population”, without citing a single source for said ‘fact’.