Exports recovered in February compared to the previous month, but "that is setting the bar exceedingly low". 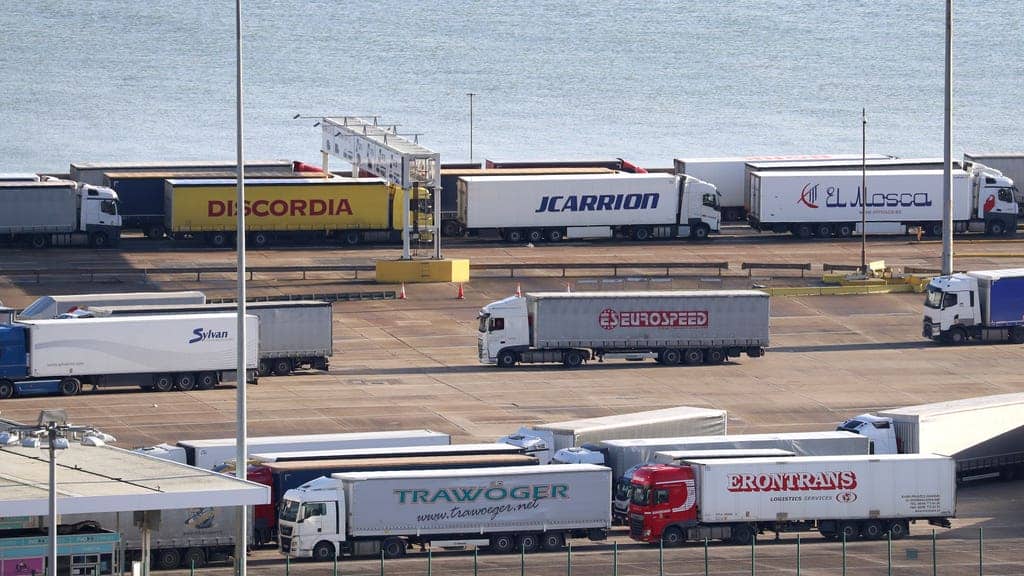 A courier service has issued stark warnings over the future of British exports, saying non-EU countries will not fill the hole created by Brexit.

Trade between the UK and EU partially recovered in February, after a steep drop in January following Brexit.

Official figures show exports to the EU jumped by 46.6 per cent, £3.7 billion, to £11.6 billion, following January’s 42 per cent slump when firms struggled with new trade rules.

However, the Office for National Statistics said exports were still below last year’s levels and imports from the EU had seen a weaker recovery.

“It is encouraging that British exports did struggle upwards in February compared to the previous month.

“However, that is setting the bar exceedingly low, given that January’s exports were, by far, the worst ever recorded.

“The £3.7 billion (46.6 per cent) monthly uptick in exports to the EU in February looks a positive headline figure, but keep in mind they had fallen by an eye-watering number in January.

“There’s still a lot of trade to claw back.”