"You only earn votes back if you listen to what people are saying and make it clear that the Labour party has changed." 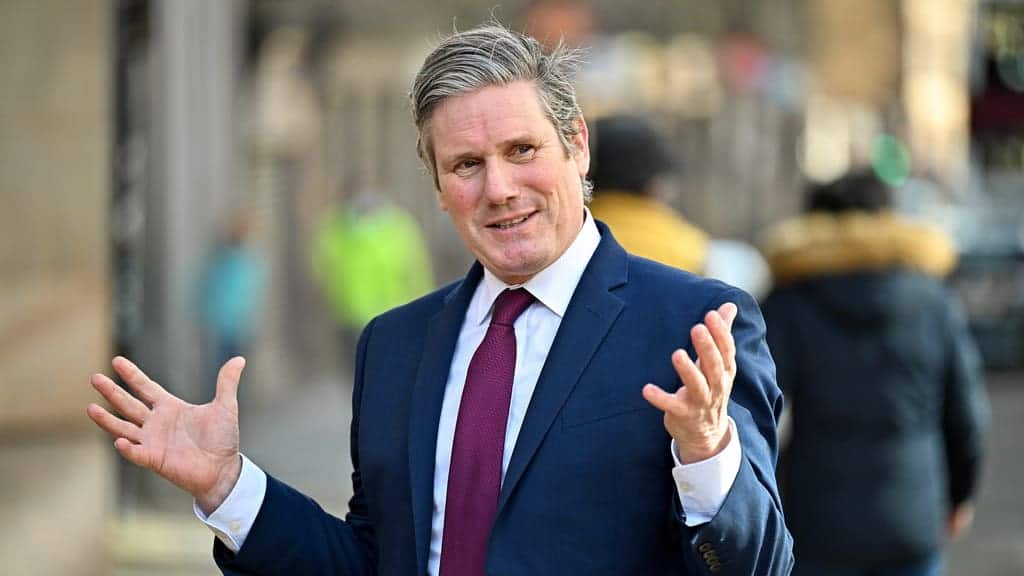 SIr Keir Starmer says Labour must earn back “every vote” lost under Jeremy Corbyn as he prepares to contest his first by-election in Hartlepool.

The Labour leader spoke to ITV News ahead of the contest, which was triggered after Mike Hill resigned suddenly in March.

He said Labour “lost badly” in the 2019 election and the party must rebuild trust within northern, traditional Labour seats, like Hartlepool.

If the Conservatives take the town on May 6, it will join the scores of “red wall” seats lost to the Tories in 2019.

Sir Keir said: “We have to earn every vote back. You only earn votes back if you listen to what people are saying and make it clear that the Labour party has changed.”

According to Sir Keir, “jobs, jobs, jobs” are what the people of Hartlepool want – especially since the local nuclear power station, a notable local employer, is set to be decommissioned in 2024.

But with the announcement of a new freeport in nearby Teesside that could create 18,000 jobs, the Tories could have the upper hand in this one given that Hartlepool voted overwhelmingly for Brexit, which allowed such projects to take place.

Sir Keir has also been accused of being less “visible” than Johnson, perceptions he puts down to Covid.

“It means that I’ve not been out in a way I’d have liked to have been. I’d have been in Hartlepool very soon after becoming the leader of the Labour party if I’d had my way,” he said.

“Am I looking forward now to the easing of restrictions and getting out there and making the argument about what comes next, you bet I am”.