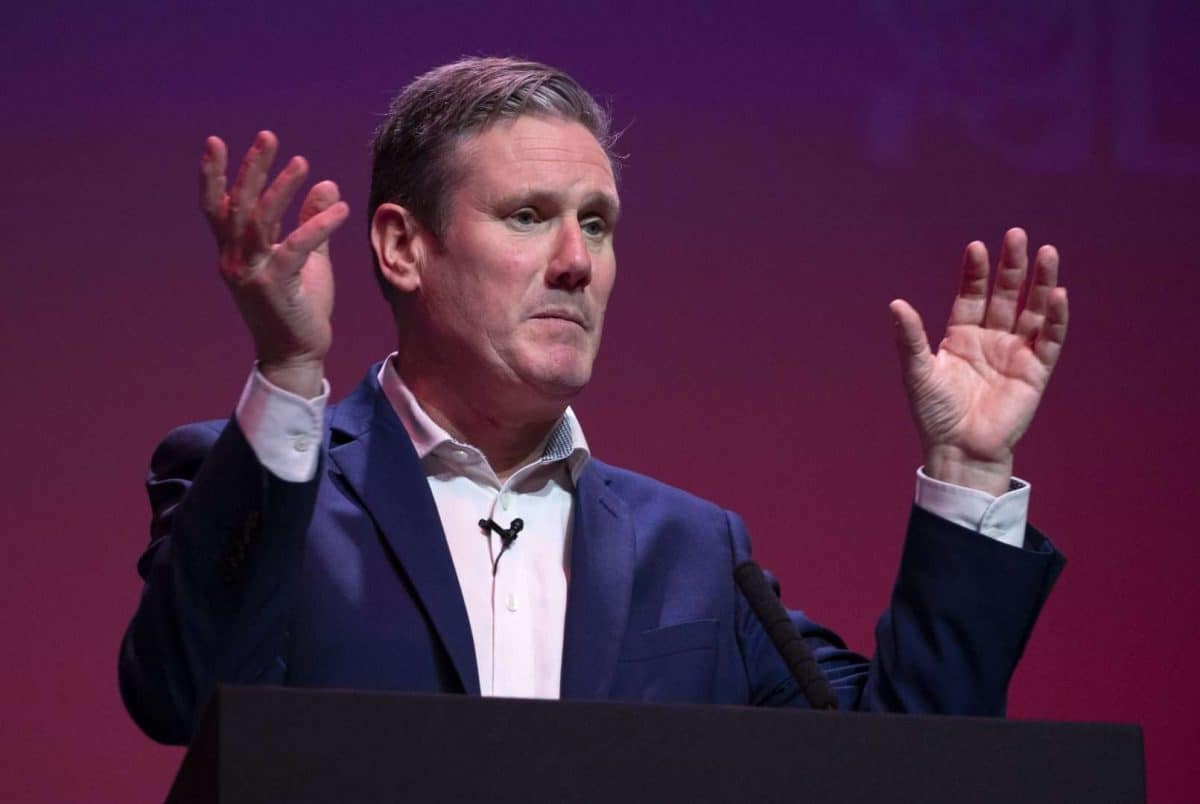 Labour leadership frontrunner Sir Keir Starmer has called on members to unite or face having the party out of power for a generation as they prepare to vote for Jeremy Corbyn’s successor.

The shadow Brexit secretary put “uniting the party” as his first priority and his second to be an effective opposition to “really dangerous man” Boris Johnson.

Sir Keir’s warning in an interview with the Observer came ahead of the opening of the ballot of members and supporters on Monday.

Lisa Nandy, Rebecca Long-Bailey and Sir Keir have nearly six weeks left to win their votes but many may make their selection at their first opportunity.

Sir Keir said: “My message to our members is essentially that they’ve got a choice: we as a party can mope around, head in hands, arguing with each other, pointing fingers about who’s to blame for this, that and the other.

“Or we could decide the next four years of our history is for us – we can pull together and shape what happens next.”

He said that if Labour loses the next election then an entire generation “will have not had the protection and benefit of a Labour government”.

“This is a choice we’ve got to make, a conscious choice for half a million members. Do you want to make history, pull together and change? If the answer to that is yes, then let’s do it. Because if not, we’re going to lose,” he added.

The three contenders are to face the last hustings before the ballot opens in Durham on Sunday.

In recent days shadow business secretary Ms Long-Bailey has highlighted her plan to kick off a council house “building boom” to solve the housing crisis.

Ms Nandy vowed to rein in credit scoring agencies, which the Wigan MP blamed for increasing the cost of being poor.

Mr Corbyn’s successor is set to be named on April 4.

Related: Sanders wins Nevada and pulls further away from rivals