The Vermont senator tapped into the state’s Latino community. 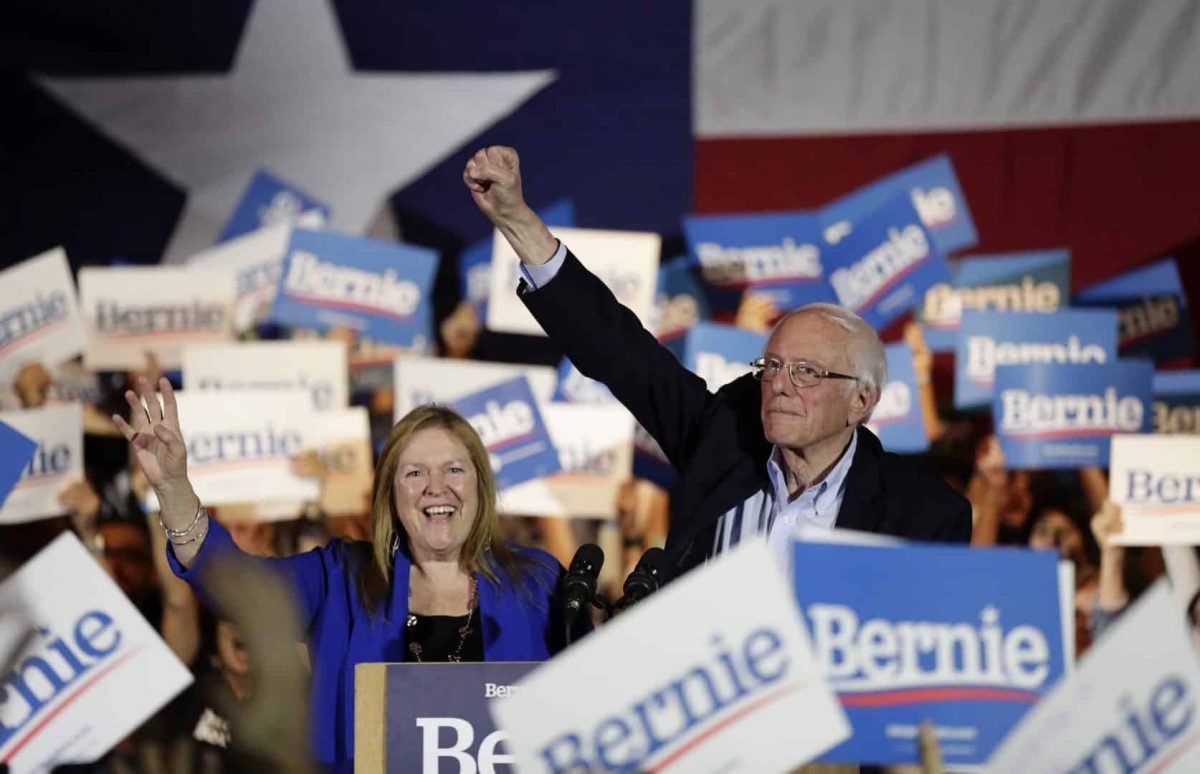 Bernie Sanders has won Nevada’s presidential primary election and pulled further away from his moderate rivals after strong showings in Iowa and New Hampshire.

The 78-year-old, a self-described socialist, cemented his position as the Democratic frontrunner with support from the state’s large Latino community.

Mr Sanders left Nevada earlier on Saturday to rally supporters in El Paso, Texas, where he told the crowd US President Donald Trump was “a pathological liar running a corrupt administration”.

“When we come together there is nothing we can’t accomplish,” Mr Sanders added.

The win builds on the Vermont senator’s triumph in New Hampshire’s primary earlier this month, which followed his provisional tie for first with Pete Buttigieg in Iowa.

Nevada’s population, which aligns more with the US as a whole than the opening elections in Iowa and New Hampshire, is 29 per cent Latino, 10 per cent black and 9 per cent Asian American and Pacific Islander.

The vote comes at a critical moment for the Democratic Party as half dozen more moderate candidates savage one another for the chance to emerge as the preferred alternative to Mr Sanders.

Those battling it out are searching for the momentum that will come with being one of the top candidates heading into South Carolina next and then Super Tuesday on March 3, though Mr Buttigieg, Elizabeth Warren and Joe Biden trail far behind Mr Sanders.

The ultimate winner will represent Democrats on the ballot against Mr Trump in November with the White House incumbent not facing a contest in Nevada for his party’s nomination.