Boris Johnson's approval rating is down 29 points, according to the latest polling. 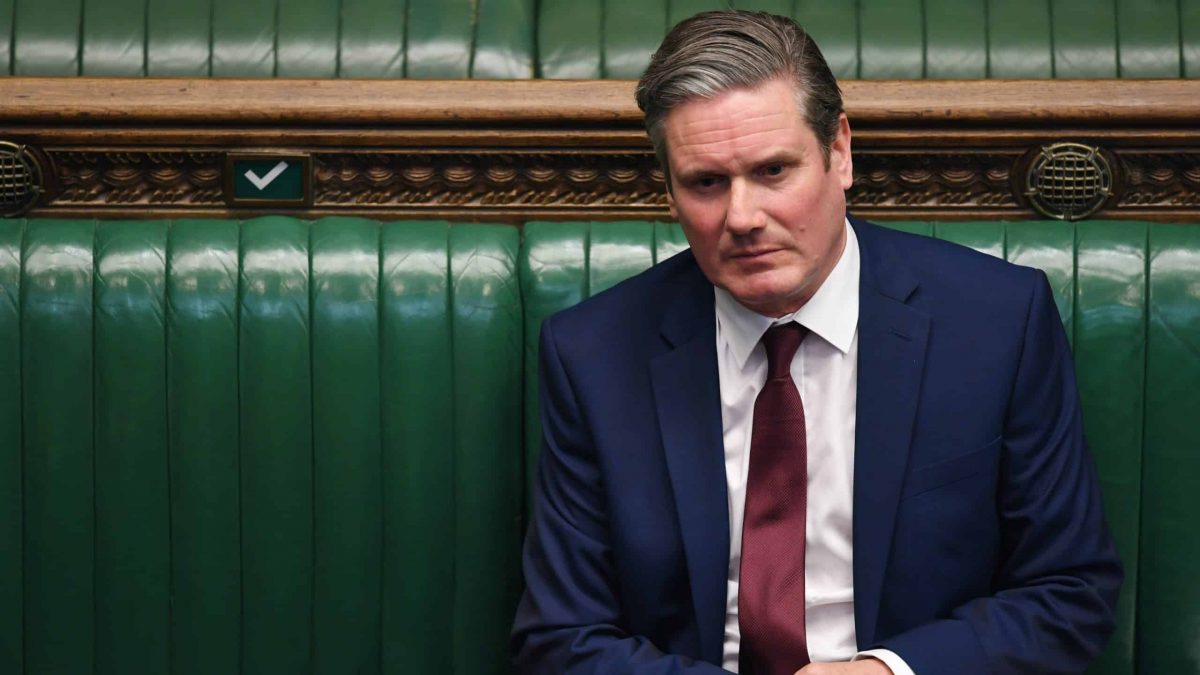 Keir Stamer’s rating shot up this week while approval for his Conservative counterpart continued to slide amid the coronavirus crisis.

Almost half (48 per cent) of Brits now have a favourable opinion of the Labour leader, compared to just 43 per cent who say the same of Boris Johnson.

In contrast a huge 50 per cent say they disapprove of the Prime Minister, giving him a negative net approval rating of -7 per cent, down 29 points.

Starmer’s net rating picked up four to plus 27 per cent.

Yesterday it was revealed that the UK government now has the joint-lowest approval rating worldwide for how they have managed coronavirus.

According to the latest YouGov polling only Mexicans have the same level of disapproval as Brits, closely followed by the Americans in third and France and Spain

Mexico hit its highest daily death toll last week as the crisis continues to mount in South and Central America.

On Thursday the daily death count was twice the previous high, leading to concerns the virus may be getting out of control.