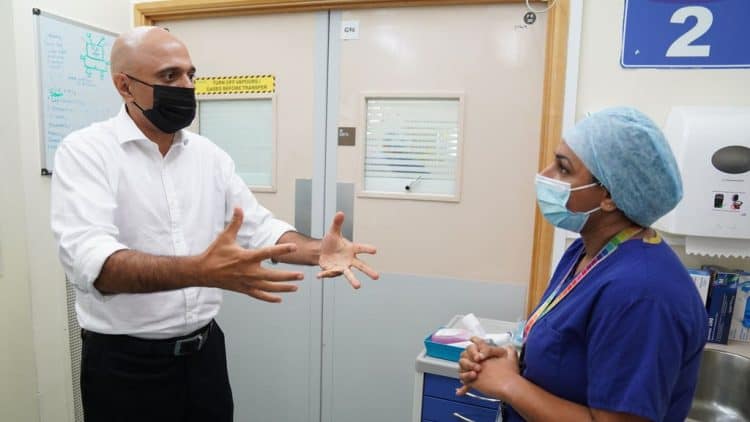 The Cabinet is split on the introduction of new Covid restrictions, it has been reported.

New measures are unlikely to stop Christmas celebrations this week but Boris Johnson has urged caution amid speculation further action will be needed to halt the spread of the Omicron variant.

After a special two-hour meeting of the Cabinet on Monday, the prime minister said the Government needs to be clearer about the rate of hospital admissions associated with Omicron, and the effectiveness of vaccines against it, before imposing additional measures in England to prevent the spread of the virus.

But he added that the Government will “reserve the possibility” of implementing new restrictions, causing opposition politicians to accuse him of lacking a clear plan.

According to the Financial Times, only three members of the Cabinet are currently in favour of introducing further restrictions, with the health secretary among them.

Those against such moves include Rishi Sunak, Liz Truss, Jacob Rees-Mogg and the prime minister himself.

Commenting on the split, George Eaton said it was “striking that Javid has switched sides now he’s focused on the health data.”