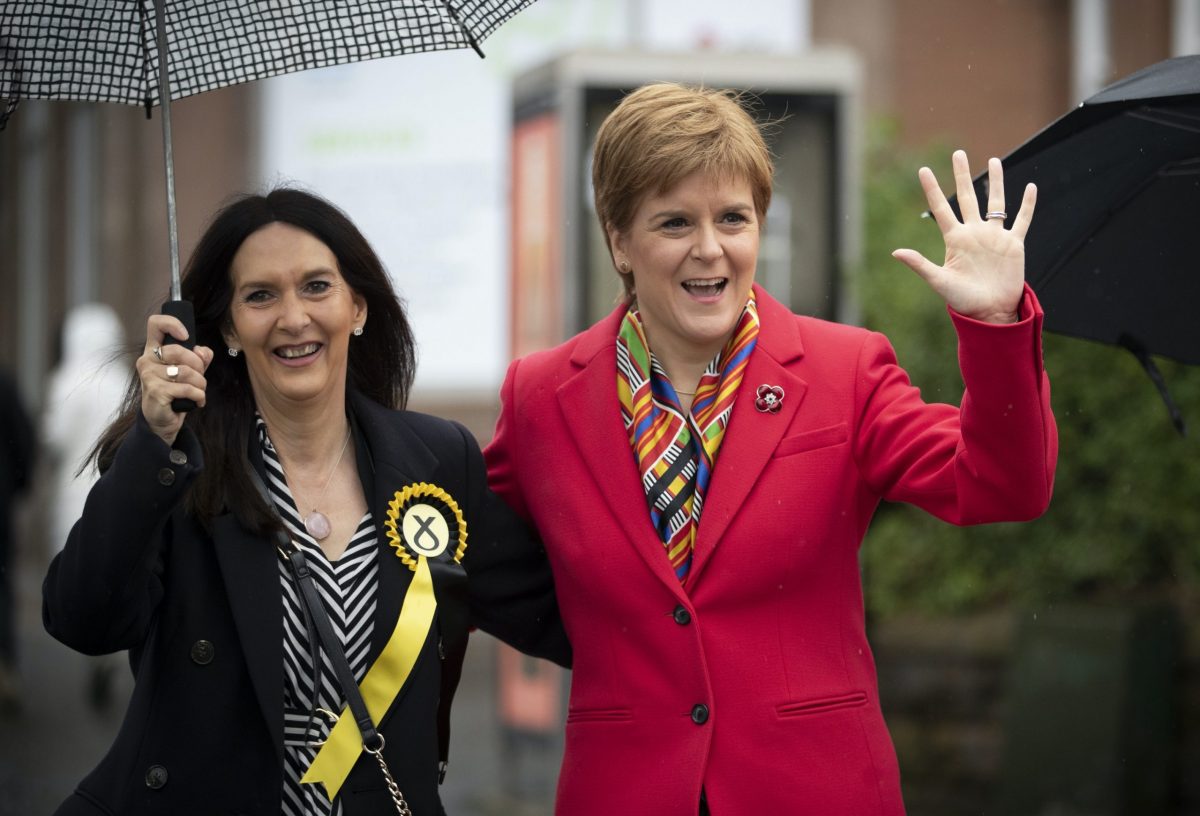 Margaret Ferrier went to a church service and gave a reading to the congregation – the day after developing coronavirus symptoms.

The Rutherglen and Hamilton West MP, who has had the SNP whip stripped from her for flouting self-isolation rules, developed symptoms and took a test on Saturday, 26 September.

She would travel to London the following Monday to deliver a four-minute speech in the Commons – before taking a train back to Scotland the following day, after receiving a positive test.

The Archdiocese of Glasgow said: “For the good of the whole community, it is important that anyone who is required to self-isolate does so in accordance with the Government’s guidance, so anyone in that situation should not attend mass.

“It is disappointing if this has not happened but we would like to reassure people that we fulfil all the Government and church guidelines.”

The SNP withdrew the whip from Ferrier last week after she admitted breaching the rules. Many have since called for her to step down as an MP, including Nicola Sturgeon – who called her actions “utterly indefensible”.

“It’s hard to express just how angry I feel on behalf of people across the country making hard sacrifices every day to help beat COVID. The rules apply to everyone and they’re in place to keep people safe,” Sturgeon tweeted.

The First Minister said she spoke to Ferrier and made it “crystal clear” that she should resign.

Sturgeon has twice referred to Ferrier as ‘Margaret Covid’ since the news broke. Asked at the daily coronavirus briefing in Edinburgh about when the SNP knew the circumstances of Ferrier’s trip, the First Minister said: “Patrick Grady (SNP chief whip) didn’t know last Monday or Tuesday that Margaret Covid has suspected or confirmed Covid.”

Sturgeon made the same slip of the tongue at the briefing on Friday, when she denounced Ms Ferrier’s conduct and said she believed she should step down as an MP.

The First Minister repeated her appeal to the MP on Monday, while defending her party’s handling of the case, saying it had “acted to the maximum of what we can do”.

Related: UK government revealed to be second biggest arms dealer in the world