“This abuse is not normal. This is why zero-tolerance matters. This is why people have to take responsibility for their actions.” 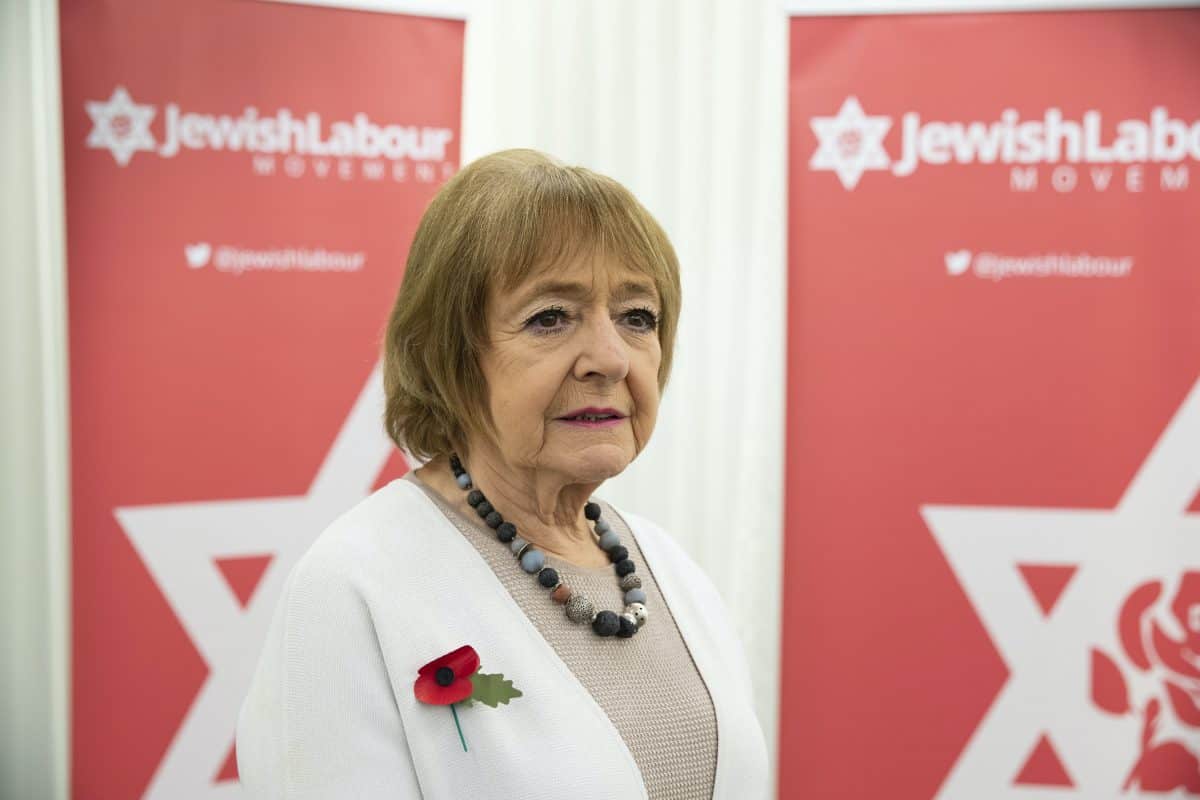 The 76-year-old politician shared some of the vile abuse she has been targeted with, including death threats and anti-Semitic accusations she was a “member of a rich & powerful Jewish dynasty” and “evil personified”.

She said: “This abuse is not normal. This is why zero-tolerance matters. This is why people have to take responsibility for their actions.”

It comes after Corbyn was reinstated as a Labour member three weeks after he was suspended over his response to a scathing Equality and Human Rights Commission report.

However, Labour leader Sir Keir Starmer has refused to allow his predecessor back into the parliamentary party.

The EHRC report came after years of complaints over how allegations of anti-Semitism were dealt with by Labour under Corbyn’s leadership.

Dame Margaret had a heated exchange with Corbyn about his handling of anti-Semitic allegations in the party as he left the Commons chamber in 2018.

After Dame Margaret shared the abuse she has received, a number of fellow Labour MPs voiced support for her.

Birmingham Yardley MP Jess Phillips said: “Love to Margaret who is, amongst others in the Jewish community, the actual victim of all this.”

Shadow schools minister Wes Streeting added: “Unconditional love and solidarity for Margaret. What I’ve found most disconcerting this week is that, in addition to this vile abuse, people who are meant to be serious – former MPs, NEC members etc – have seen fit to troll Margaret and even demand her silence. They’re no better.”

She said: “Even though I am familiar with all this, seeing it here – all together – it still shocks. And it still hurts. There are no words to describe this hateful and ignorant abuse targeting Margaret Hodge. Just despicable.”