Professor John Edmunds called for a long-term strategy when it comes to balancing the economy and the pandemic. 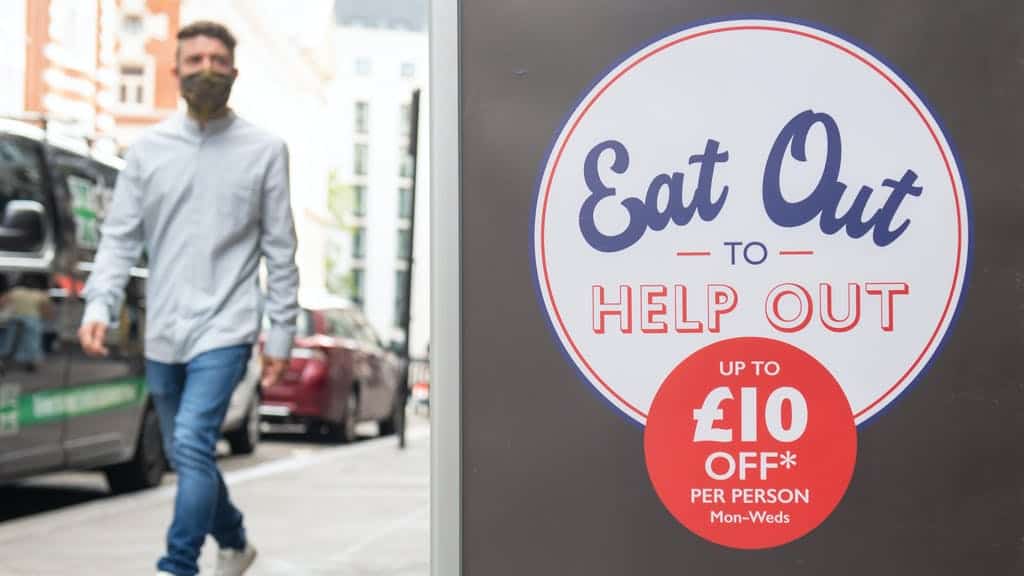 Encouraging the public to visit bars and restaurants and then closing hospitality due to a spike in Covid-19 cases is not a “sensible way to run the epidemic”, a Government scientific adviser has said.

Professor John Edmunds, a member of the Scientific Advisory Group for Emergencies (Sage), urged a long-term strategy when it comes to balancing the economy and the pandemic.

It comes as Professor Andrew Pollard, who led the Oxford University and AstraZeneca trial, told The Sun his team were “optimistic” tens of millions of doses of UK-made coronavirus vaccines can start being produced by the end of the year.

Current national lockdown measures in England mean venues such as pubs, bars and restaurants have been forced to close, but are expected to be allowed to reopen when the restrictions lift.

Prof Edmunds raised concerns about “flip-flopping” between incentives, such as Eat Out To Help Out, and closures.

“We need to take a long-term view and be sensible and realise that we’re going to have to have restrictions in place for some time,” he told the PA news agency.

“Yes, we can lift them when it’s safe to do so, which will be primarily when large numbers of people have been vaccinated.

Under current plans, a regional tiered system is set to replace the national lockdown when it ends on December 2.

Prof Edmunds, of the London School of Hygiene and Tropical Medicine, said it was “too early to judge” if this was too soon to lift the current restrictions.

But he said a return to the lowest alert level of the regional tier system, Tier 1, when the lockdown ends would be “very unwise”.

“It wasn’t a very well thought through strategy”

“The problem with the tier system is Tier 1 doesn’t do much at all, Tier 2 probably has some effect, but not a great deal, and Tier 3 seems to be able to hold the epidemic,” he said.

“The problem with the tier system is that inevitably you end up with quite a lot of places with high incidence under those circumstances.

“Because the Tier 1 and Tier 2 ones just eventually drift up into Tier 3 with a high incidence, and then Tier 3 holds it there.”

He added: “It wasn’t a very well thought through strategy, frankly.”

It comes after the Government said a further 462 people had died within 28 days of testing positive for Covid-19 as of Saturday.

As of 9am on Saturday, there had been a further 26,860 lab-confirmed cases of coronavirus in the UK, slightly down from 27,301 on Friday.

The updated numbers come as the Sunday Times reported former journalist George Pascoe-Watson, the chairman of lobbying firm Portland Communications, served as an adviser to a health minister for six months “before sending sensitive information on lockdown policy to paying clients”.

The paper said that, on October 15, he emailed Portland clients to say he had been “privately advised” restrictions in London launched that day would continue until spring 2021, before adding: “Decision-makers have told me personally.”

Mr Pascoe-Watson said in a statement provided to the PA news agency he had stepped down from his unpaid role with the Department of Health and Social Care by mutual agreement on October 7.

He added: “The information shared with clients on October 15 and 29 was in no way connected to the Test and Trace calls, in which I was no longer a participant.”

The opposition claimed dedicated anti-vaccination groups with hundreds of thousands of members on social media are “churning out disinformation” on the issue.