The Democratic presidential primary now appears to be a battle between Bernie Sanders and any candidate who can stop him. 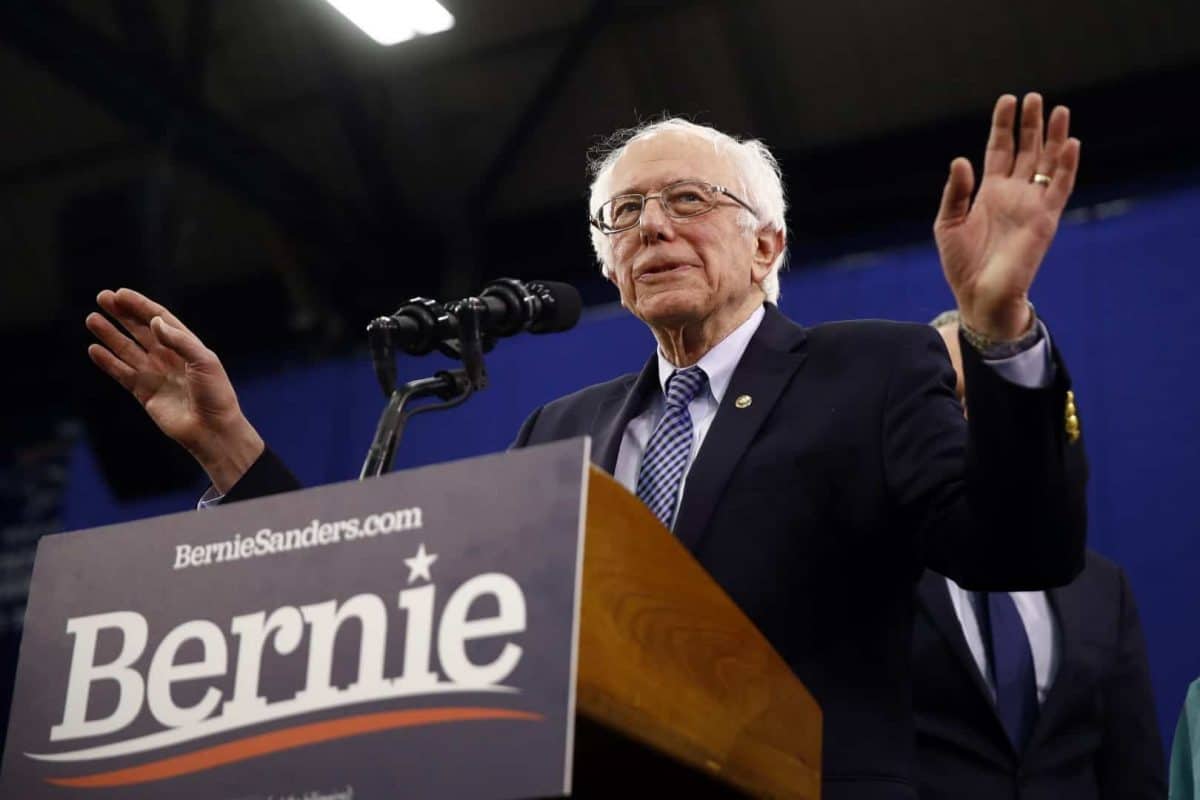 The Democratic presidential primary now appears to be a battle between Bernie Sanders and any candidate who can stop him after he pulled ahead of his rivals in a poll and emphatically won in New Hampshire.

The Vermont senator declared “a great victory” last night, saying this is the “beginning of the end of Donald Trump”.

Some 280,000 Democratic voters cast ballots in the Granite State, delivering 26 per cent to Mr Sanders with 95 per cent of the vote counted.

It comes as a Quinnipiac national poll shows Sanders has pulled ahead of Joe Biden as Mike Bloomberg slipped into third.

Sanders got 25 percent of the vote among Democratic voters and independents who lean Democratic, while the former vice president got 17 per cent and Bloomberg got 15 per cent.