“It’s not me trying to strike up a conversation. This is my existence. I can’t write about anything other than what I am," the singer said. 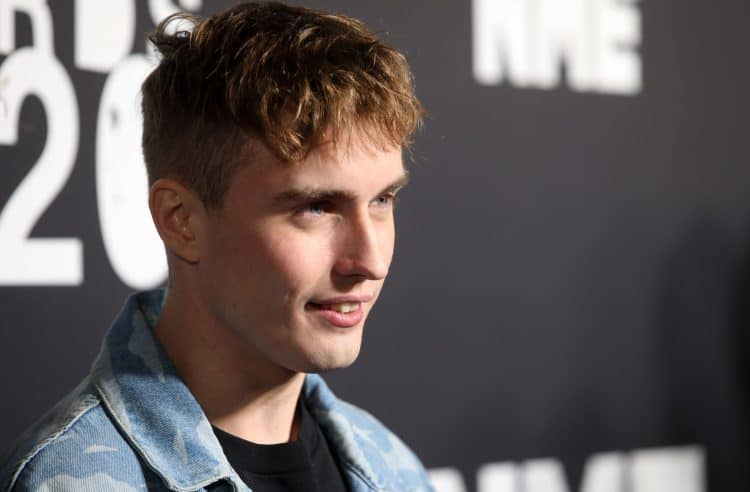 Sam Fender has said he finds it “wonderful” telling former classmates who ask him to perform at their weddings to “f*** off”.

The 27-year-old from North Shields, whose music is often reflective of his working-class upbringing, told The Sunday Times about how he had been judged while attending college in the wealthier nearby town of Whitley Bay.

“There was a corner of the common room that they used to call peasants’ corner, and that’s where I used to sit,” he said.

“But they’re all asking us to play their weddings now. And I subsequently tell them all to f*** off. It’s wonderful.”

And, explaining his determination not to change his political beliefs, the singer said: “I was left wing since I was 16, mate. I’ve hated the Tories since I was a kid. Nowt’s changed – the only thing that’s different is I’m not skint any more.

“It’s not me trying to strike up a conversation. This is my existence. I can’t write about anything other than what I am.”

Earlier this year, Fender claimed the current government is the worst he has seen “in my lifetime”.

Speaking to The Big Issue magazine, he said: “I think I need to do some more stuff to do with this. Because the Tories aren’t doing it.

“We’ve got the worst Government I’ve ever seen, in my lifetime. My dad reckons it’s one of the worst he’s ever seen. And he’s sixty-f******-six.”

Fender, who has described himself as left-wing, said he supported former Labour leader Jeremy Corbyn.

“I just think he was done a massive disservice by the British press. And I think a lot of people who he would have potentially helped, were groomed to hate him.

“The Tory party knew exactly what they were doing when it comes to turning him into a f****** enemy.”

‘I’m not a politician’

However, Fender ruled himself out of a career in politics. He said: “I couldn’t. They would f****** destroy me. I’m not clean enough. That’s the issue.

The Seventeen Going Under singer also recalled how his mother struggled with money when he was a child.

“When I was a kid, and me mam fell on hard times, I saw how little help there is when you get to that place,” he said.

“There was times where she was like, literally: it’s the rent or the groceries. I seen what that did to my mother’s self-esteem.

“And her mental health. It was the shame of it. She used to always say, ‘I feel embarrassed’. And so that struggle’s always been close to me.”