Alisher Usmanov's £82 million Highgate home has been placed in a trust, putting it out of reach of sanctions, it is claimed. 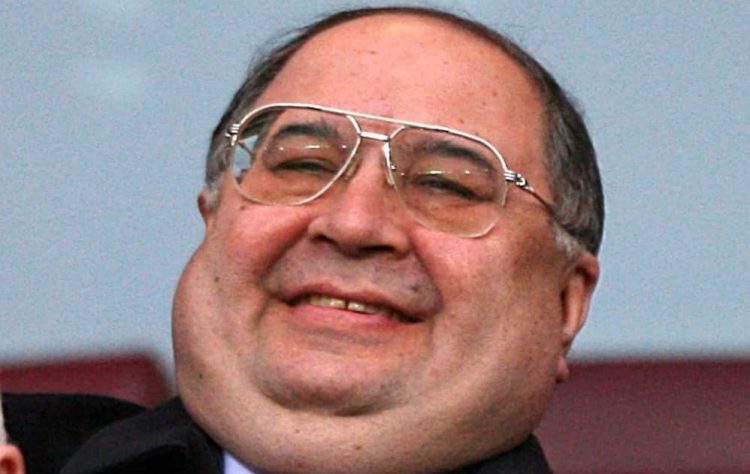 A Russian billionaire sanctioned by Britain says he no longer owns many of his former properties, putting them beyond the reach of crippling sanctions.

Ex-Arsenal shareholder Alisher Usmanov’s £82 million London home and mansion in Surrey were placed into trusts linked to the oligarch, according to the BBC.

It raises questions over how effective sanctions, imposed following Russia’s invasion of Ukraine, can truly be.

The UK government insists that Usmanov, who was added to the sanctions list on 3 March, “cannot access his assets”.

His assets were frozen, he was banned from visiting the UK and British businesses have been banned from dealing with him.

Billions in the bank

Ministers have insisted that sanctions would cut him off from “significant UK interests including mansions worth tens of millions” – but this is no in doubt.

A spokesman for Usmanov said that the oligarch is no longer the legal owner of many of his assets.

His wealth has been estimated at £14 billion, including “Beechwood House in Highgate… and the 16th Century Sutton Place estate in Surrey”, the UK government said.

The spokesman said that most of the billionaire’s UK property – and his yacht – had already been “transferred into irrevocable trusts” – which cannot be amended, modified or revoked.

When the assets were transferred, Usmanov no longer owned them. “Nor was he able to manage them or deal with their sale, but could only use them on a rental basis,” the spokesman said.

“Mr Usmanov withdrew from the beneficiaries of the trusts, donating his beneficial rights to his family”, he added.

James Birkett, a sanctions expert at business intelligence firm Alaco, told The Guardian: “The challenge would be identifying and evidencing these relationships [between the sanctioned individual and family members and associates] – both given the Office of Financial Sanctions Implementation’s (OFSI) well-known capacity constraints and the ability to obfuscate the ownership of assets via offshore structures.

“It is likely that such a move would be subject to legal challenge and OFSI would want to be pretty sure it could avoid the embarrassment of being required to reverse its decision… Nobody is really going after family members yet. It would be a step-change in how the programmes have been applied.”