“Those criticising Nazanin have got it so wrong. She doesn’t owe us gratitude: we owe her an explanation," Jeremy Hunt said. 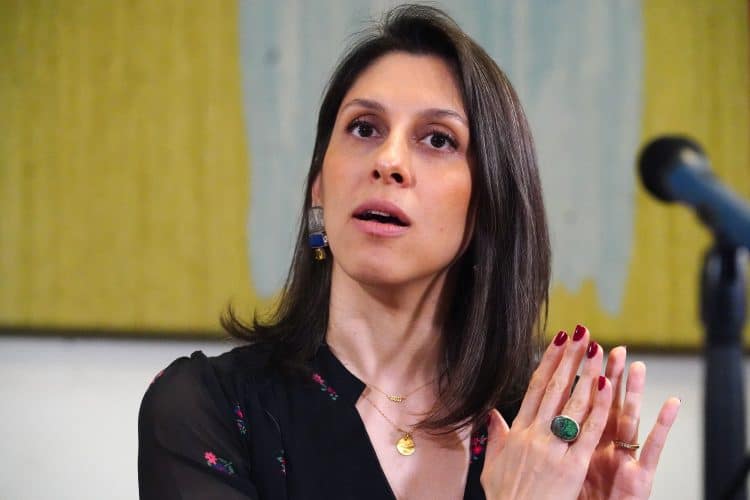 Backlash surrounding Nazanin Zaghari-Ratcliffe’s comments at a press conference yesterday has seen an outpouring of support for the British-Iranian who returned home late last week after six years in prison.

At a media briefing on Monday, Mrs Zaghari-Ratcliffe said it had taken too long for the Government to pay a £400 million debt to Iran, which helped secure her release.

She said although she could not be happier to be home, “this should have happened six years ago”.

She has since faced a backlash online with commentators suggesting she should instead be grateful or that she was somehow at fault.

‘Ungrateful Nazanin Zaghari-Ratcliffe’ has since been trending on Twitter, much to the dismay of the majority of people on there.

Jeremy Hunt, who was foreign secretary between July 2018 and July 2019, was one of the first to jump to the defence of Zaghari-Ratcliffe.

Posting on Twitter, he said: “Those criticising Nazanin have got it so wrong. She doesn’t owe us gratitude: we owe her an explanation.

“She’s absolutely right that it took too long to bring her home. I tried my best – as did other foreign secretaries – but if trying our best took six years then we must be honest and say the problem should have been solved earlier.”

Mr Hunt said the turnover of ministers in the role and a reluctance to pay the debt, which dated back to the 1970s, may have been a factor. He said the Government did not want to appear to be paying ransom money.

Speaking on BBC Radio 4’s Today programme, he said: “I think there was a lot of reluctance when I arrived as foreign secretary because of a sense that it might be seen as a ransom. We don’t pay ransoms because it encourages more hostage-taking. But this is not a ransom, it is a debt.”

Mr Hunt said: “That decision that we should pay it in principle was taken when I was foreign secretary. But then the practicalities of paying it when Iran is a sanctioned regime meant that it still took a long time to sort out.”

Even Julia Hartley-Brewer couldn’t hide her dismay, tweeting: “If I’d been held prisoner for 6 years by Iran for something I didn’t do, while the British govt refused to pay a debt they owed, I wouldn’t moan about it at a press conference.

“Nope, I’d definitely have punched someone by now.”

Here’s a round-up of the rest of the reaction: