A letter signed by 15 Tory MPs urged the Charity Commission to investigate Runnymede for "pursuing a political agenda". 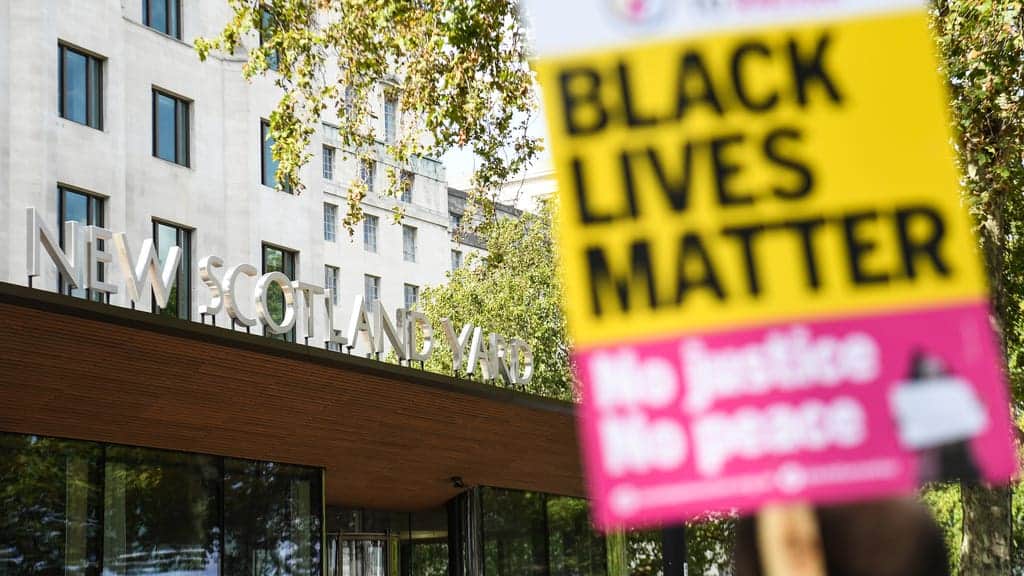 The Runnymede Trust has hit back at criticism from a group of Conservative MPs who have reportedly urged the Charity Commission to investigate the leading race and equality thinktank for “pursuing a political agenda”.

The letter, signed by 15 Tory backbenchers, claims that Runnymede has broken its charitable aims – and that its criticism of the recent controversial race report was driven by distaste with the current government as opposed to the report’s conclusions, The Independent reported.

Their intervention comes after the charity coordinated an open letter and petition, delivered to Downing Street earlier this month, which called on Boris Johnson to reject the much-criticised Sewell Report, and instead implement recommendations from earlier reviews.

In a statement issued on Tuesday morning, Runnymede said: “The Trust regrets the recent trend for politicians to forsake dialogue and simply file complaints against charities whose efforts to address and challenge racism they contest.

“Beloved British institutions including the National Trust and Barnardo’s have also fallen foul of this worrying trend. Indeed, we are extremely concerned that the efforts made by these charities to address racism are the single common factor behind the grievances to which they have been subjected by what would appear to be a core group of MPs.

“As ever, the Runnymede Trust welcomes being challenged in our work but, as a body that represents Britain’s Black and minority ethnic communities, we will not be cowed.”

We understand that 15 MPs from the government back benches have written to the Charities Commission about the Trust’s work. Read our statement here: https://t.co/fETMYvSW9b

The clash comes after a group of UN human rights experts warned that the Sewell Report tries to “normalise white supremacy”.

The UN Working Group of Experts on People of African Descent said it “categorically rejects and condemns” the findings of the Commission on Race and Ethnic Disparities.

Dr Tony Sewell, its chairman, said it had found no evidence of “institutional racism”, and the report criticised the way the term has been applied, saying it should not be used as a “catch-all” phrase.

“In 2021, it is stunning to read a report on race and ethnicity that repackages racist tropes and stereotypes into fact, twisting data and misapplying statistics and studies into conclusory findings and ad hominem attacks on people of African descent,” the UN Human Rights Office of the High Commissioner said in a statement.

The group urged Johnson to reject the findings of the report, which has come in for vehement criticism from experts and academics since its publications.

They added: “The report cites dubious evidence to make claims that rationalise white supremacy by using the familiar arguments that have always justified racial hierarchy.

“This attempt to normalise white supremacy despite considerable research and evidence of institutional racism is an unfortunate sidestepping of the opportunity to acknowledge the atrocities of the past and the contributions of all in order to move forward.”