The group urged Boris Johnson to reject the findings of the report, which has come in for vehement criticism from experts and academics since its publications. 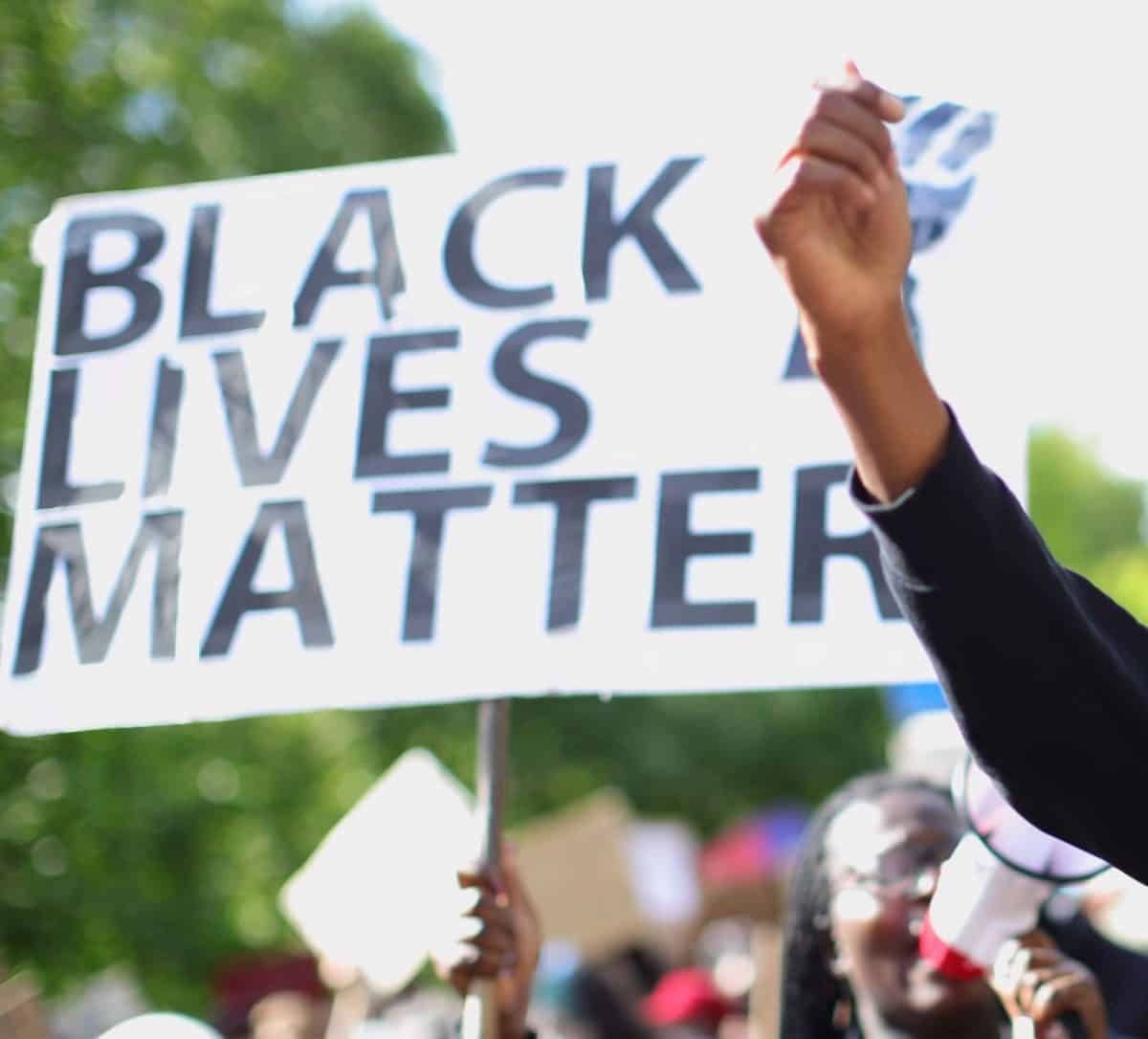 The UN Working Group of Experts on People of African Descent said it “categorically rejects and condemns” the findings of the Commission on Race and Ethnic Disparities (Cred).

Its chairman said it had found no evidence of “institutional racism”, and the report criticised the way the term has been applied, saying it should not be used as a “catch-all” phrase.

“In 2021, it is stunning to read a report on race and ethnicity that repackages racist tropes and stereotypes into fact, twisting data and misapplying statistics and studies into conclusory findings and ad hominem attacks on people of African descent,” the UN Human Rights Office of the High Commissioner said in a statement.

The group urged Boris Johnson to reject the findings of the report, which has come in for vehement criticism from experts and academics since its publications.

They added: “The report cites dubious evidence to make claims that rationalise white supremacy by using the familiar arguments that have always justified racial hierarchy.

“This attempt to normalise white supremacy despite considerable research and evidence of institutional racism is an unfortunate sidestepping of the opportunity to acknowledge the atrocities of the past and the contributions of all in order to move forward.”

Following its publication on 31 March, the Cred report was criticised as being divisive, while it was also accused of “putting a positive spin on slavery and empire”.

The Commission has said any suggestion that it would downplay the atrocities of slavery is “as absurd as it is offensive”.

In the report’s foreword, commission chairman Dr Tony Sewell said a teaching resource should look at the influence of the UK during its empire period and how “Britishness influenced the Commonwealth” and how local communities influenced “modern Britain”.

The UN experts said the report’s “mythical representation of enslavement is an attempt to sanitise the history of the trade in enslaved Africans”.

They urged the government to ensure the “accurate reflection of historical facts”, adding: “The distortion and falsification of these historic facts may license further racism, the promotion of negative racial stereotypes, and racial discrimination.”