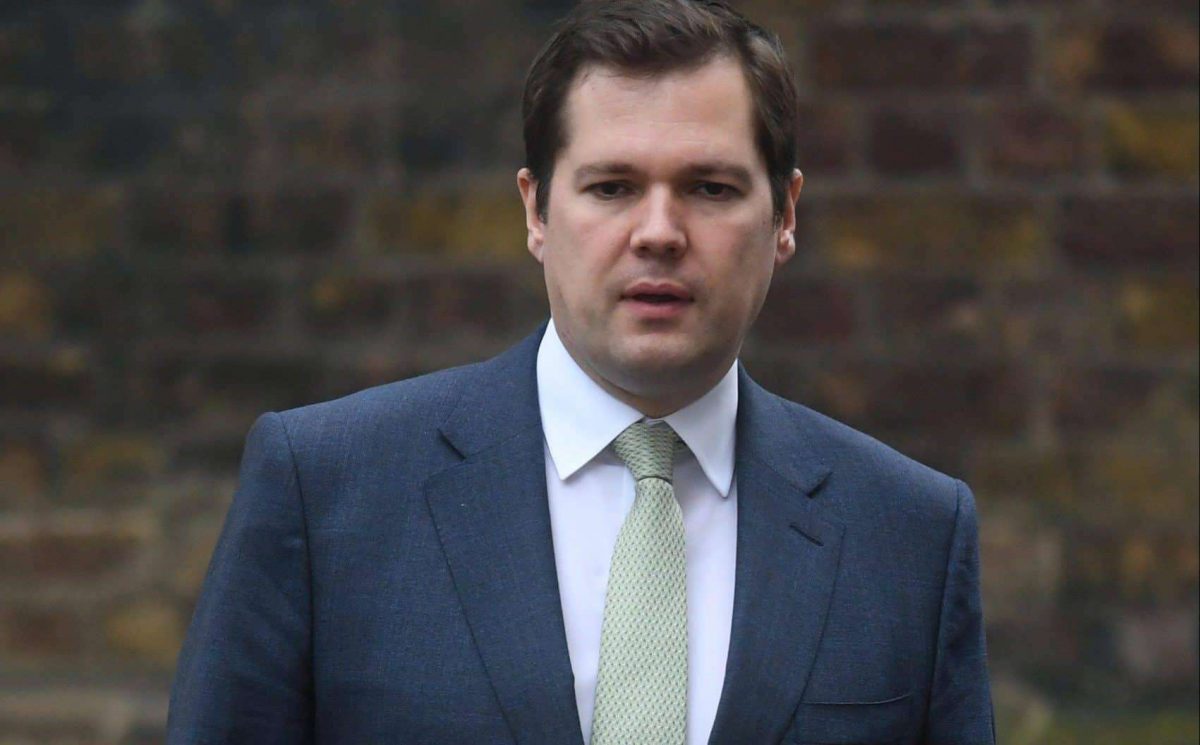 The Prime Minister’s official spokesman has said he is confident the Housing Secretary “complied with the social distancing rules” when visiting his elderly parents.

During a media briefing, the spokesman said Robert Jenrick “set out in two different statements” the reasons for his journeys.

Mr Cosford said it sounded like the Housing Secretary had remained within the four “clear” guidelines by travelling 40 miles to deliver medicine and other essential items.

Shadow home secretary Nick Thomas-Symonds said it was “very important for public confidence” that Mr Jenrick explained himself, but that if the Housing Secretary had delivered medicine to his parents, “clearly… it fits within the four exceptions”.

While the Government’s guidelines state you should not visit anyone who lives outside your own home, including elderly relatives, you are allowed to “leave your house to help them, for example by dropping shopping or medication at their door”.

Mr Jenrick previously defended his decision to visit his parents – saying in a tweet: “For clarity – my parents asked me to deliver some essentials – including medicines.

“They are both self-isolating due to age and my father’s medical condition and I respected social distancing rules.”

Commenting on Mr Jenrick visiting his parents, the Prime Minister’s official spokesman said: “The Secretary of State has set out in two different statements the reasons for the journeys which he made.

“We’re confident that he complied with the social distancing rules.”

Asked about Cabinet ministers commuting to and from London, the spokesman said: “Like everybody else, ministers have been told to work from home wherever possible, and not make unnecessary journeys.

“As part of the coronavirus response there will be occasions when ministers have no option but to work from Whitehall.

“In the event this is required, and the rest of their household is living elsewhere, it’s not an unnecessary journey for them to travel to rejoin their family.”

The Daily Mail reported that Mr Jenrick had travelled from his residence in London to a “second home” in Herefordshire during the lockdown – which he told the paper was what he considered to be his “family home”.

He is said to have travelled to his parents’ house in Shropshire from the Herefordshire address.

According to his website, the Housing Secretary lives in Southwell, near Newark, as well as a residence in London.

“We need to stay at home except in one of four different circumstances.

“One of those is to take exercise once a day with people from our household, one is to do essential shopping for food and medicines and that does include helping to get those to other people where it is absolutely required and there isn’t another way of doing that, one is essential healthcare and then the fourth is about being able to go to work if you’re in an essential job for the response or you absolutely cannot do your work at home.

“I can’t comment on Mr Jenrick, it sounds as if what he did was within one of the four guidelines to me, but others will obviously have to think about that more.”

Also commenting on Mr Jenrick’s actions, the shadow home secretary said: “I think that’s for him to explain. The delivery of essential supplies like food and medicine to vulnerable people, vulnerable family members, would be permissible in the exceptions.

“It’s very important for public confidence that Robert Jenrick explains himself and why exactly that journey was necessary.”

Mr Thomas-Symonds also told BBC Breakfast: “There are the four reasons for leaving your house. One of them is to deliver essential supplies to vulnerable people.

“Clearly if that is what Robert Jenrick has done, then it fits within the four exceptions. It is for him to answer precisely what the purpose of the journey he undertook was.”