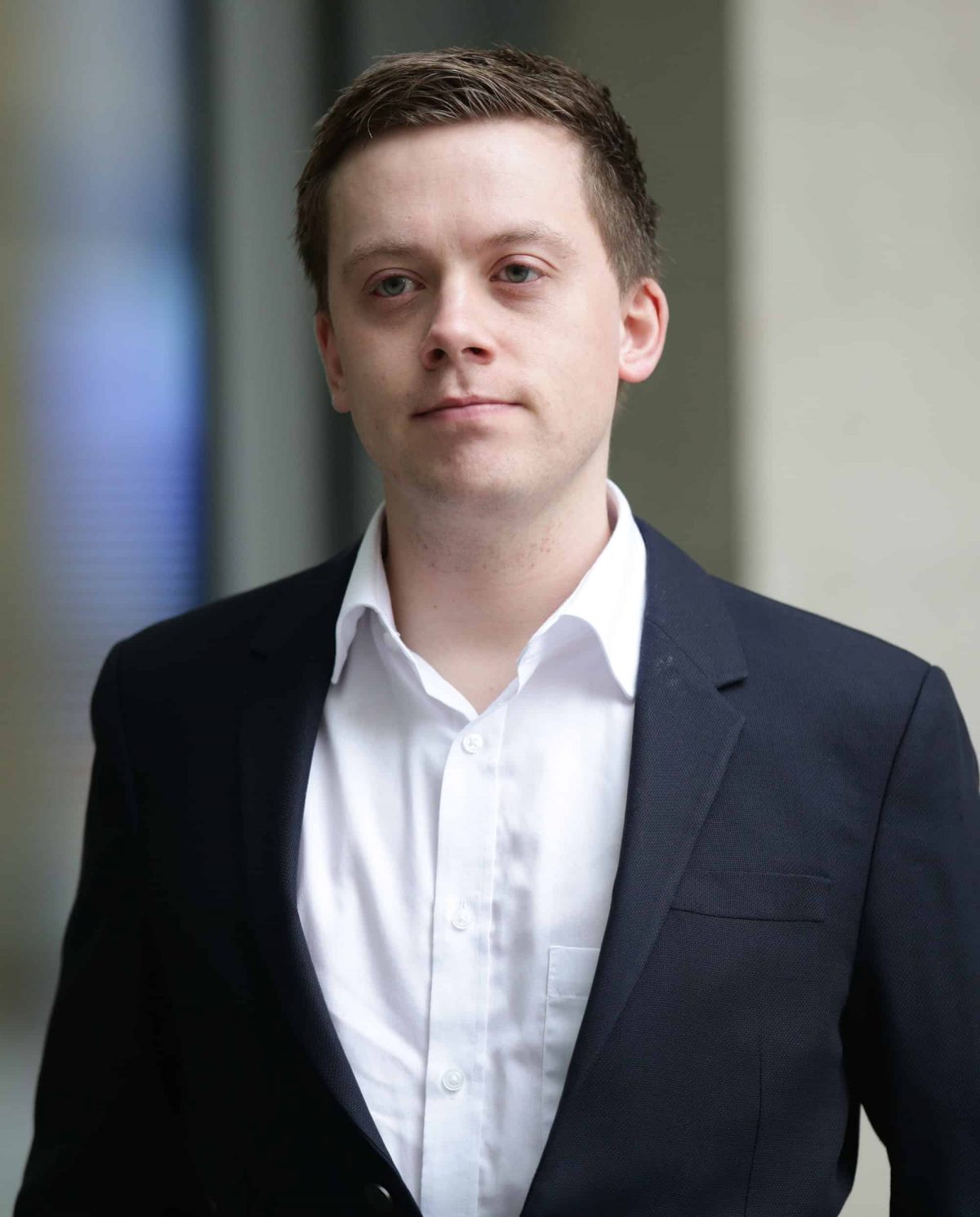 File photo dated 12/03/17 of Owen Jones. Three men have admitted involvement in an attack on the left-wing activist and Guardian columnist, but deny the incident was motivated by homophobia.

A convicted football hooligan launched an unprovoked attack on Guardian columnist and left-wing activist Owen Jones because of his sexuality and political views, a judge has ruled.

James Healy, 40, admitted assaulting Mr Jones outside a pub in August last year, but claimed he “had the hump” because the victim had bumped into him and spilled his drink.

But the Chelsea FC fan – who has a string of convictions for football-related violence – denied being motivated by Mr Jones sexuality or political campaigning, claiming he did not know who he was.

Assaults deemed to be hate crimes can attract significantly longer sentences from the courts.

Following his arrest, a search of Healy’s home found a number of items connected to far-right ideology including a collection of pin badges linked to white supremacist groups.

Following a two-day hearing to determine Healy’s motive, Recorder Judge Anne Studd QC ruled on Friday that the unprovoked attack could only be motivated by Mr Jones’s media profile as a left-wing polemicist.

She said Healy had “plenty of opportunity to remonstrate” with Mr Jones in the pub if he had unwittingly spilled his drink, and made no attempt to do so.

Instead he followed him outside and kicked him to the floor from behind.

She continued: “I don’t find that this was motivated by a drink spillage – this was a brutal, surprise assault with no warning what so ever. It was clearly targeted.”

“I am satisfied so that I am sure that (Healy) holds particular beliefs that are normally associated with the far right wing.”

This was the worst moment in a relentless campaign of far right harassment and threats on the street and online.

Far right supporters then spread lies online that the attack never happened, leading to further threats. They are not just racist bigots, but deceitful charlatans.

Among the incriminating items found at Healy’s home was a photograph of him as a teenager allegedly performing a Nazi salute. Healy also had a football hooligan flag adorned with SS symbols.

One of the items bore the name of the Combat 18 neo-Nazi group, whose stated aims include “execute all queers”, the court heard.

Healy said the items dated back to his time in the violent Chelsea Youth Firm.

He claimed he had kept them because he is a hoarder, and that he did not know the memorabilia’s connection to the far-right and white supremacist movements.

Healy said that, in the photograph in which he is allegedly performing a Nazi salute, his arm is held out to the right to show off his Chelsea Youth Firm tattoo.

“I’ve looked up the Nazi salute online, I’ve never seen a picture where their arm is out to the side – it’s always out in front,” he said.

In her ruling, Judge Studd accepted it could not be proven Healy was performing a Nazi salute in the picture.

He tweeted after the judge’s ruling: “Last August I was attacked, and my friends assaulted while defending me, when I was celebrating my birthday. Today a judge ruled that it was a politically motivated and homophobic targeted attack by a far right sympathiser.

“This was the worst moment in a relentless campaign of far right harassment and threats on the street and online. Far right supporters then spread lies online that the attack never happened, leading to further threats. They are not just racist bigots, but deceitful charlatans.

“I’m a white journalist with a media platform and therefore this case gets lots of attention. But the far right and racists are currently emboldened, feel legitimised, and are targeting members of minorities who don’t have my platform.

“The far right is growing in Britain and across the Western world and beyond. We need to unite to defeat this menace. There is no judicial solution to fascism: it has to be defeated through popular struggle.”

The defendant pleaded guilty to affray and assault occasioning actual bodily harm at a previous hearing.

Healy’s co-defendants Charlie Ambrose, 30, from Brighton, and Liam Tracey, 34, from Camden, who have previously pleaded guilty to affray over the incident, are due to be sentenced on February 11.

Ambrose and Tracey previously both denied a charge of ABH and the charge was left to lie on file, with prosecutors accepting their actions were not motivated by homophobia.

A date for Healy’s sentencing has yet to be set.