He said bringing in journalists from alleged left-wing outlets undermined the perception of the BBC's independence. 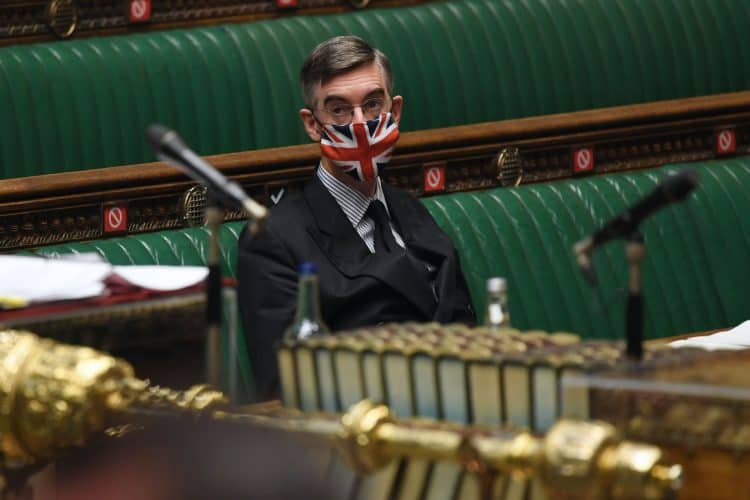 The BBC is damaging its reputation for impartiality by consistently making senior appointments from people on the political left and not the right, Jacob Rees-Mogg has claimed.

The Leader of the Commons said bringing in journalists from left-wing outlets undermined the perception of the organisation’s independence.

His comments follow a row over the appointment of Jess Brammar, a former HuffPost UK editor and Newsnight journalist, as the BBC’s executive news editor.

It led to calls from Labour for Theresa May’s former communications chief Sir Robbie Gibb to be sacked from the BBC board after he reportedly tried to block her appointment.

In his fortnightly podcast for the Conservative Home website, Rees-Mogg complained the corporation was unwilling to take on people seen to have come from a more right-wing background.

“When did the BBC last hire somebody from Conservative Home to come and be their senior figure or from The Daily Telegraph?” he said.

“I remember when they appointed Andrew Marr as their political editor, who was a polemicist for one of the left-wing newspapers, somebody said to them why hadn’t they appointed Boris Johnson or someone from the right.

“And, of course, they said ‘we couldn’t possibly do that, it’s too controversial’.

“Then the BBC management goes off and starts suggesting it should hire someone from a left-wing outlet, and that damages the whole perception of independence and impartiality at the BBC.”