MPs voted by a majority of 35 to back the reduced level of aid funding despite a Tory backbench rebellion. 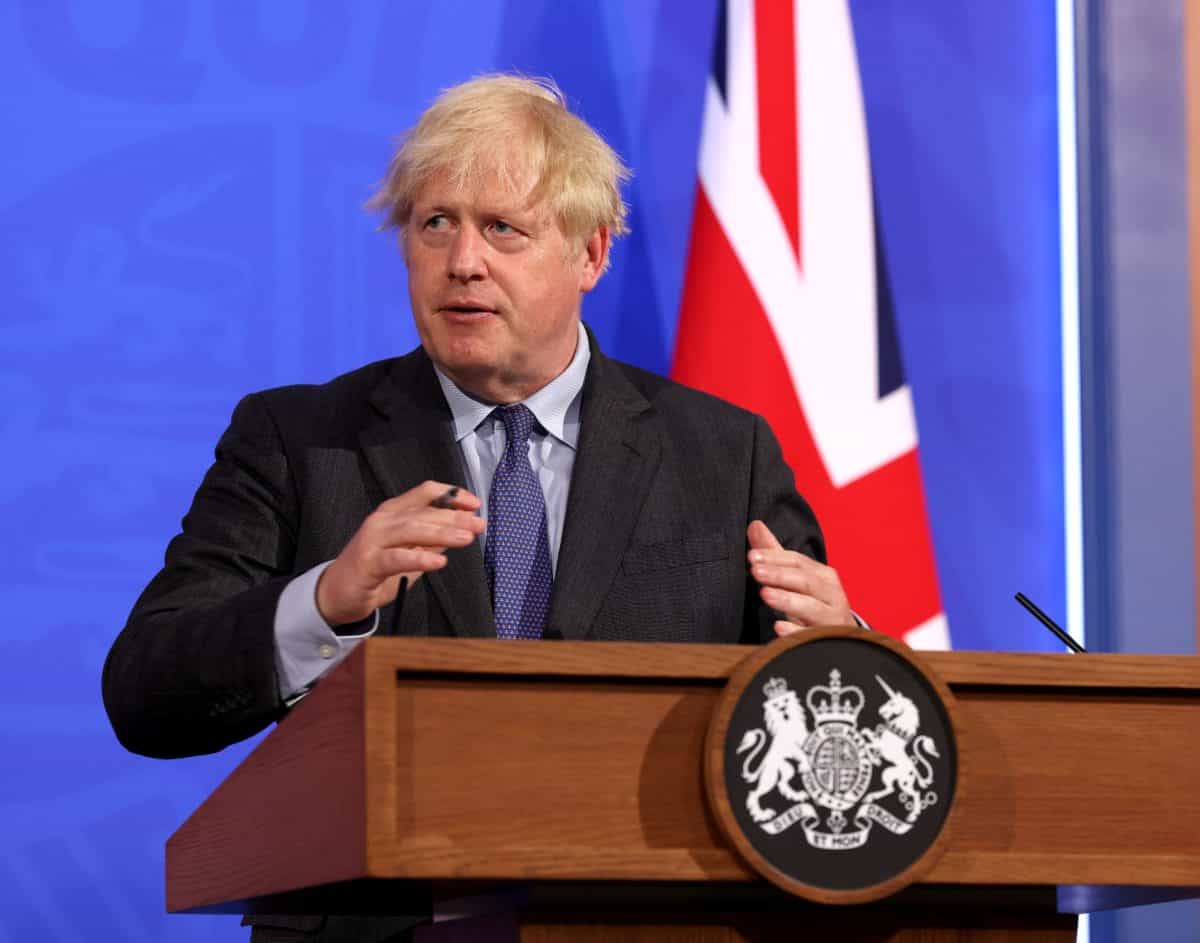 Boris Johnson has survived a Tory revolt over aid cuts which saw his predecessor Theresa May warn that some of the world’s poorest will die as a result of the slashed spending.

MPs voted by a majority of 35 to back the reduced level of aid funding and a new test which critics have warned could mean spending never returns to its target of 0.7% of gross national income.

The prime minister opened the crunch Commons debate on the decision to cut funding for official development assistance (ODA) from that 0.7 per cent target to 0.5 per cent.

He said the UK’s public finances are under a “greater strain than ever before in peacetime history”, adding: “Every pound we spend on aid has to be borrowed and, in fact, represents not our money but money that we’re taking from future generations.”

But May said the cut meant the government “turns its back on the poorest in the world”.

“This isn’t about palaces for dictators and vanity projects, it’s about what cuts to funding mean – that fewer girls will be educated, more girls and boys will become slaves, more children will go hungry and more of the poorest people in the world will die,” the former prime minister said.

The commitment to 0.7 per cent is written in law and restated in the 2019 Conservative manifesto, but was ditched as the government attempted to save money in response to the economic carnage caused by coronavirus.

The 0.5 per cent level means more than £10 billion will be spent on aid this year, around £4.4 billion less than if the original commitment had been kept.

Some would-be rebels were won over by a compromise put forward by Chancellor Rishi Sunak, which sets out tests for restoring the 0.7 per cent level.

The funding will be returned to the promised level if the Office for Budget Responsibility (OBR) believes the UK is not borrowing to finance day-to-day spending and underlying debt is falling.

Tory MPs just voted to cut our international aid spending that supports the most vulnerable people in the world.

Don’t let them tell you they want the money spent here in Britain instead, because they voted to leave our hungry kids with no food too. pic.twitter.com/JW7AYc7Vd6

Johnson told MPs “we all believe in the principle that aid can transform lives” and voting for the government’s motion “will provide certainty for our aid budget and an affordable path back to 0.7 per cent while also allowing for investment in other priorities, including the NHS, schools and the police”.

“As soon as circumstances allow and the tests are met, we will return to the target that unites us,” he insisted.

Under the tests, aid spending might not return to 0.7 per cent before the next general election, scheduled for 2024.

The existing forecasts run to 2025/26 and in no year is the current budget forecast to be in surplus, while net debt is not forecast to start to fall until 2024/25.

Conservative former international development secretary Andrew Mitchell said the conditions to restore funding had only been met once in the last 20 years.

Mitchell, one of the rebel ringleaders, said the plan put forward by the Treasury was “no compromise at all” but instead “a fiscal trap for the unwary”.

“It is quite possible these conditions will never be met,” he said.

The government was “trashing our international reputation” and the measure would have an “enormous impact on our role in the world and above all on the huge number of people who will be very severely damaged, maimed, often blinded and, indeed, die as a result of these cuts”.

He warned Johnson that the cut in aid spending was damaging the Tories’ chances in seats such as Chesham and Amersham, where the Liberal Democrats scored a by-election victory in June.

“Anyone who thinks this is not affecting our party’s reputation is living in cloud cuckoo land,” he said. “There is an unpleasant odour wafting out from under my party’s front door.”

He warned the chancellor’s tests would lead to an “indefinite cut” to aid spending and accused the prime minister of a “typically slippery” approach.