Britain’s manufacturing sector plunged to its worst level of decline for more than six years in June as the end of a Brexit-related stockpiling push continued to send shockwaves through the industry. The IHS Markit/CIPS UK manufacturing purchasing managers’ index (PMI) showed a reading of 48 last month, down from 49.4 in May. This put […] 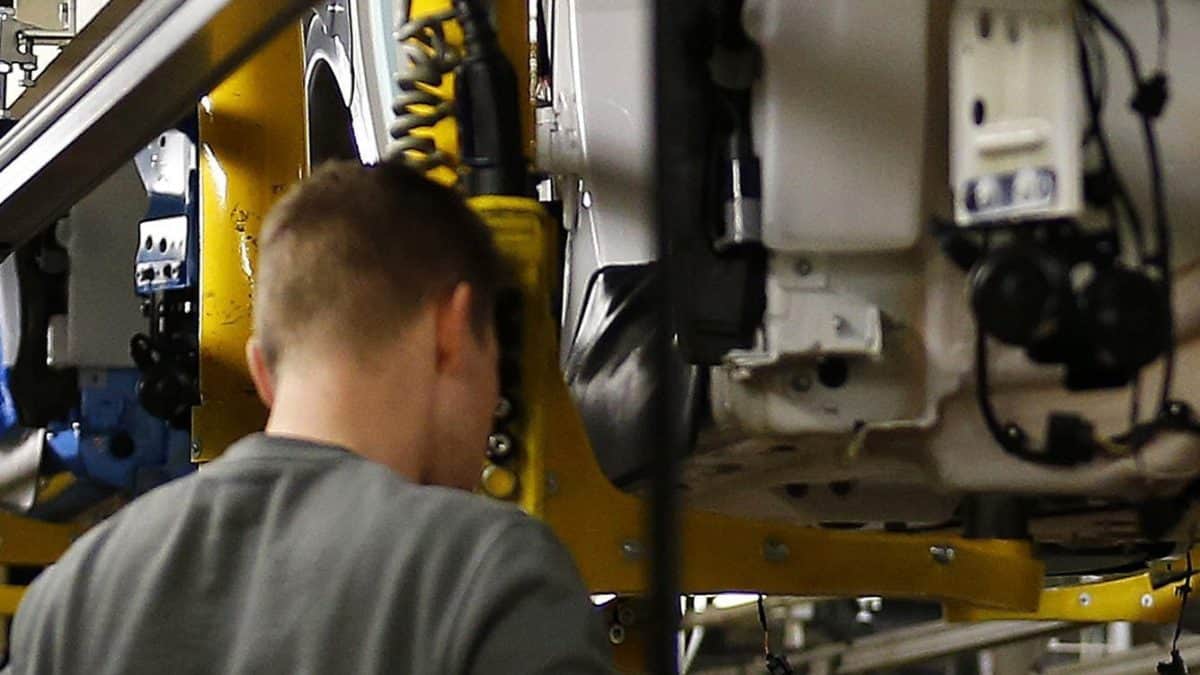 Britain’s manufacturing sector plunged to its worst level of decline for more than six years in June as the end of a Brexit-related stockpiling push continued to send shockwaves through the industry.

The IHS Markit/CIPS UK manufacturing purchasing managers’ index (PMI) showed a reading of 48 last month, down from 49.4 in May.

This put the index at its weakest level since February 2013.

It was the second month in a row that the figure has been below 50, the marker which indicates growth.

The reading also fell significantly below economists’ predictions, with a consensus of 49.5 estimated this week.

High levels of stock led to a “scaling back of output and new order intakes”, the PMI report said.

Rob Dobson, director at IHS Markit, which compiles the survey, said: “The downturn in UK manufacturing deepened during June, as the impact of firms unwinding stockpiles built before the original Brexit date continued to reverberate through the sector and exacerbate weak demand.”

Business optimism slipped to its third-lowest level since the survey began in June, though 44% of respondents expected output to be higher in one year’s time.

New export orders declined for a third straight month due to softer global economic growth and persistent uncertainty over Brexit.

Duncan Brock, group director at the Chartered Institute of Procurement & Supply, said: “The sector’s strength is slowly slipping away, deprived of the oxygen of a reduction in Brexit uncertainty and an associated return of confidence to the marketplace.

“All the signs from the manufacturing sector point to another decline next month unless someone pulls a rabbit out of the Brexit hat.”

Tim Roache, GMB General Secretary said:“These figures show what impact the Government’s reckless and chaotic approach to Brexit is having on manufacturing.

“Tory leadership candidates are positioning and posturing without any consideration for the hundreds of thousands of skilled jobs that are on the line – not least with the threat of No Deal looming as the millionaire hardliners continue to get their way.”