The 37-year-old mayor of South Bend, Indiana, has raised 24.8 million dollars to leap to prominence in a crowded field for the party’s backing. 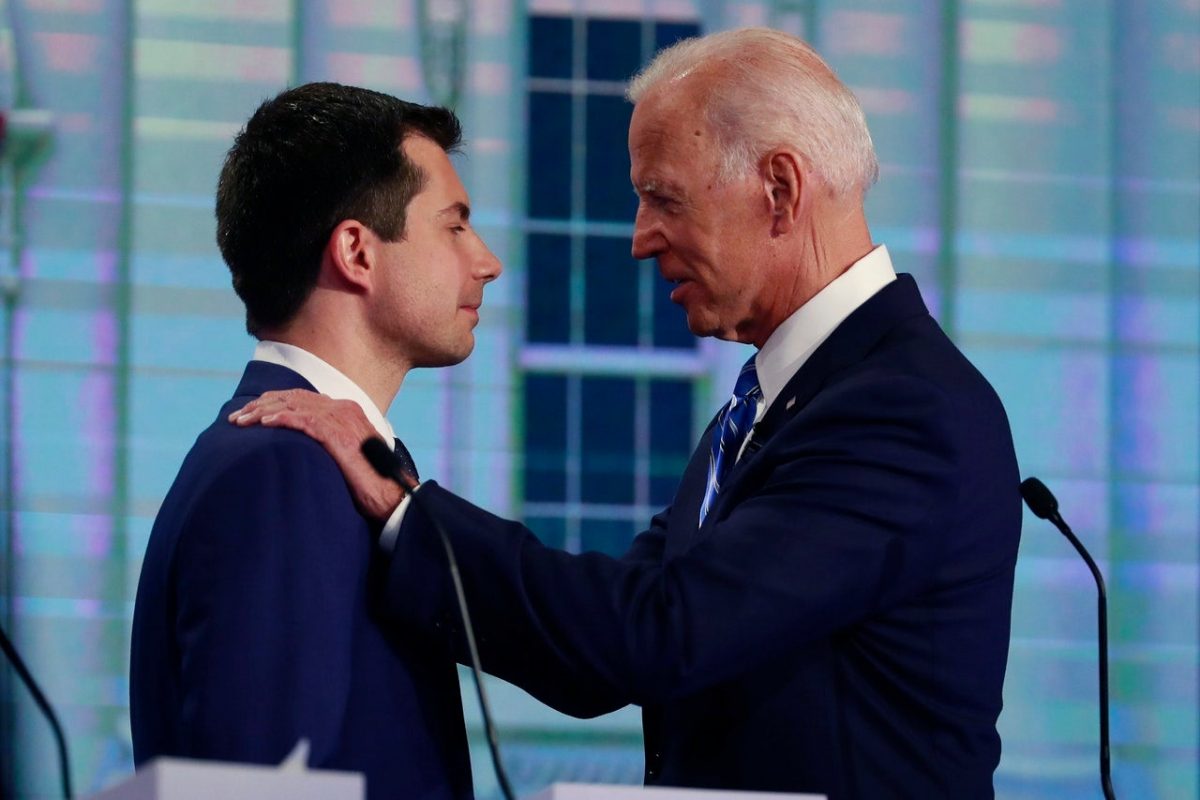 Democrat Pete Buttigieg has revealed he took in 24.8 million US dollars (£19.6 million) during the second fundraising quarter, more than triple what he raised during the first three months of the year for his surprise hit presidential campaign.

Mr Buttigieg, widely known as Mayor Pete – he holds that office in South Bend, Indiana, was the first White House contender to announce his fundraising numbers for the quarter, which ended at midnight.

His haul amounts to a show of force at a critical early juncture in the race where fundraising figures, and the number of people giving to a campaign, are not just indicators of viability but criteria for qualifying for the debate stage in September.

“Pete has proved why he is a top-tier candidate for the nomination,” campaign manager Mike Schmuhl wrote in an email to supporters.

“From town halls on MSNBC, CNN, and FOX News to last week’s debate, he’s shown the country what I’ve known for a long time: Pete is the best person to bring a new generation of leadership to Washington.”

Mr Buttigieg, 37, surprised many people with a first-quarter haul of roughly seven million US dollars that topped many of his better-known rivals and helped place him in the top tier of a crowded 2020 field that has drawn more than 20 contenders.

His latest numbers further cement him as a leading candidate and are sure to draw notice from rival campaigns, many of whom have struggled to raise money.

The openly-gay candidate is picking up support and received an endorsement from the LGBTQ Victory Fund during a World Pride campaign event in New York.

The 24.8 million dollar sum tops the 18 million dollars raised last quarter by Bernie Sanders, who led the Democratic field in fundraising during that period.

More importantly, Mr Buttigieg is doing well enough in public opinion polls and has received contributions from more than 400,000 people, which secured his spot in the September debates.

Though many campaigns are worried, DNC chairman Tom Perez has resisted pressure to relax the requirements.

Mr Buttigieg’s campaign says he has 22.6 million US dollars cash on hand and received money from donors from all 50 states, as well as US territories, with an average contribution of about 47 US dollars.