Retail competitor Debenhams also confirmed that 19 of its stores across the UK will also shut their doors for good between January 11 to 19. 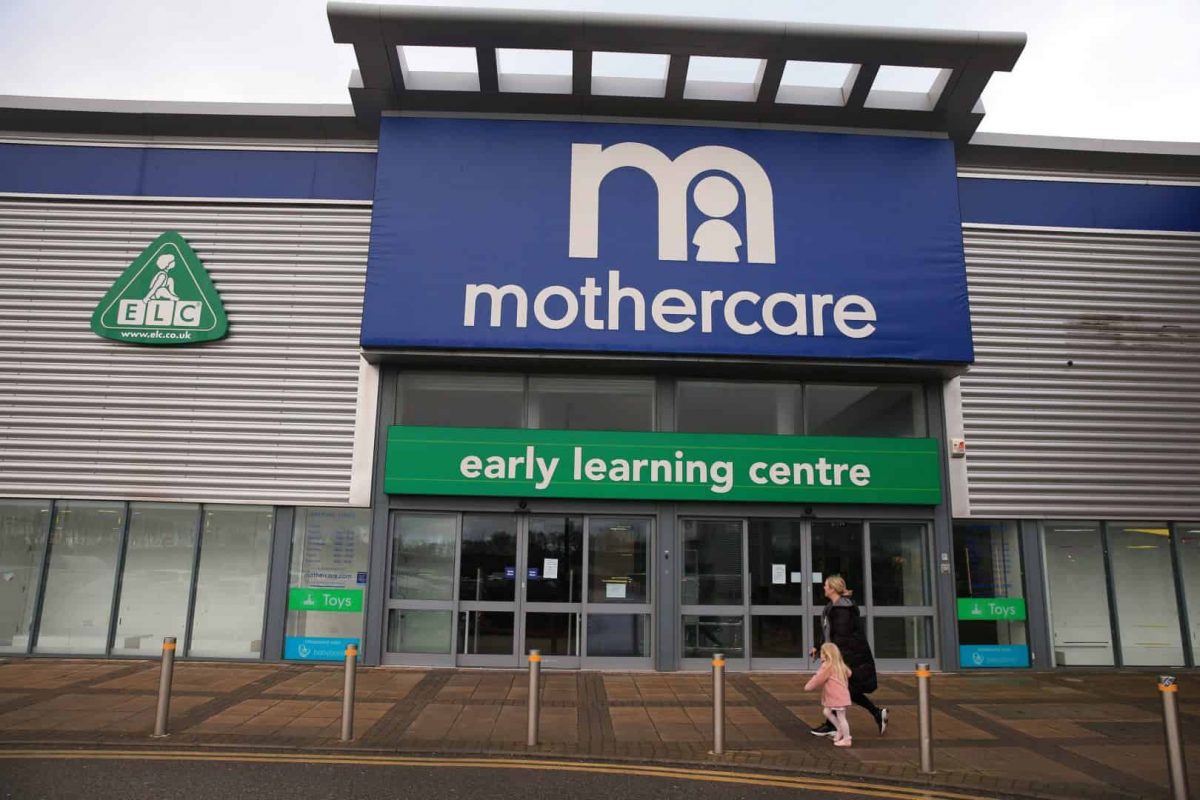 Collapsed retailer Mothercare disappeared from the high street on Sunday after decades in the business.

The health, beauty and baby product chain will see all 79 of its stores closed by Sunday, with 2,500 jobs lost across the country.

Since the start of December, Mothercare has slashed prices on products with special offers including a baby Stroller selling at £69.99, down from £334.95, with an antique wardrobe initially sold for £270 dropped by 70% to £81.00.

Customers were unable to access the company’s website but were urged to visit their nearest store for up to 80% off on other selected items, with 37 of the 79 still remaining open on Saturday.

After 59 years in the business, Mothercare went into administration last year after struggling to compete with online shopping.

In May 2018 it secured a Company Voluntary Arrangement (CVA) restructuring deal which it said would lead to the closure of just 50 stores and affect 800 jobs.

But after a struggle in keeping up with rent and cheaper competitors, the parent business announced in November 2019 it would file a notice to appoint administrators as it could no longer “satisfy the cash needs” to keep it afloat.

Meanwhile fellow retailer Debenhams confirmed that 19 of the 160 chains across the UK will also shut their doors for good between January 11 to 19.

A spokesman for the chain said that 660 job losses are expected.

The struggling clothing department store entered administration in April 2019 as it sought to reduce its debt and start a major restructuring process.

It announced last year that following the January store closures, further branches are expected to shut down in 2021 to bring it to a total of 50.

But details of the locations and when exactly this will happen have not been disclosed. 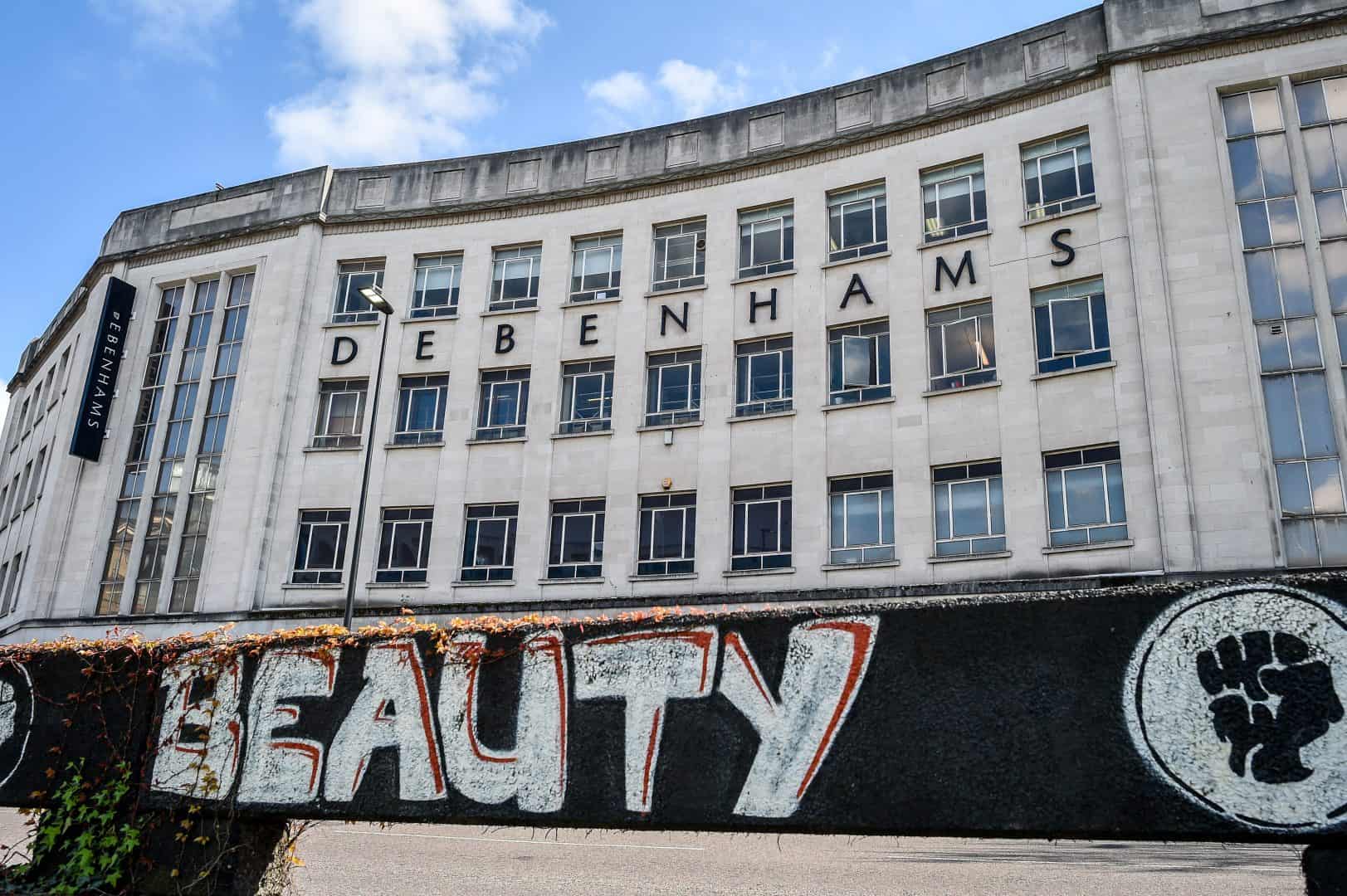 Here is the full list of Debenham stores shutting down and the dates they are due to close: