John Redwood claims France has had four and a half years of "our" fish - why give them more? 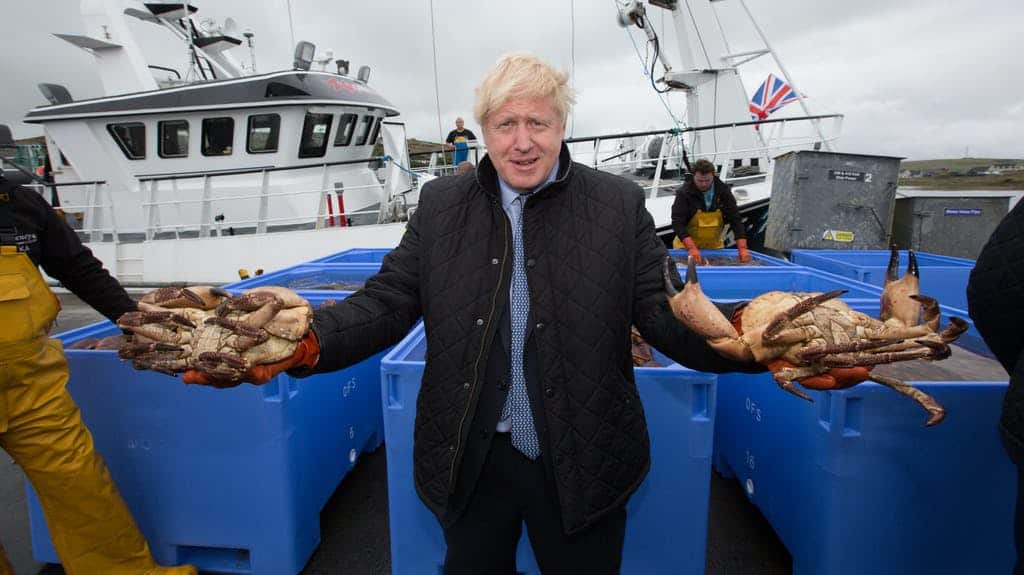 Despite accounting for just 0.1 per cent of the UK economy, Brexit talks have ultimately come down to disagreements over fishing rights as negotiations go into the 11th hour.

Reports last night that there had been a breakthrough on fishing were rubbished this morning by Irish foreign minister Simon Coveney, who told RTE news:

“Having heard from Michel Barnier this morning, really the news is very downbeat. I would say he is very gloomy, and obviously very cautious about the ability to make progress today.

ITV’s Robert Peston seemed to agree on that front, stoking a viral social media reaction. We’ve picked out some of the best responses below:

when you've been waiting 15 minutes in the chippy https://t.co/WPDDMQrxKW

Now listen up motherfuckers and believe me when I say we got this, this is going to be the easiest deal in history, the EU are actually going to beg because we hold all those sweet sweet cards

There has been no progress on fish

About a year after the Brexit vote, I suggested that its biggest fans would eventually be reduced to shouting 'Fish!' out of their bedroom windows. Do I win £5?

Quite apart from the usual fish whispering, this gets basic facts wrong: the govt chose to wait nine months to send the Article 50 notice, which then provides for two years to leave. None of that two year nine month period was "done by Remain". https://t.co/siv4B6yFsL

Related: Fish merchant who voted Brexit to “take back control of UK waters” says he was “brainwashed”