Naomi Long’s pro-Remain Alliance party took the North Down seat, the first to be declared in Northern Ireland. 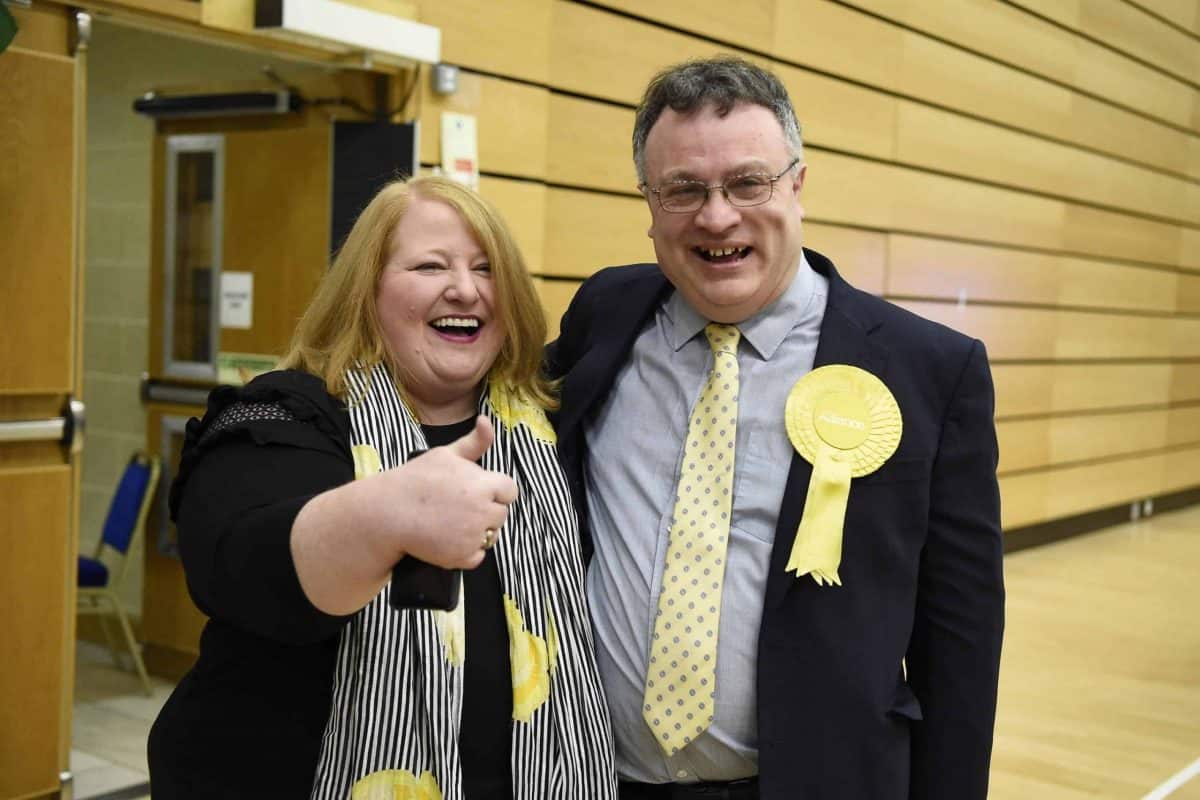 Her pro-Remain party took the North Down seat, the first to be declared in Northern Ireland, a relatively affluent Belfast commuter constituency.

Sinn Fein is pressing for a referendum if, in its view, Northern Ireland is taken out of the EU against its will.

Alliance leader Naomi Long said: “If Boris Johnson chooses to use his mandate to pursue a no-deal or a hard Brexit then it is inevitable that Scotland will push for a second referendum on independence and it is almost inevitable that there will be a push for an Irish unity referendum.

“I think that Boris Johnson, despite everything that is said about him, ultimately is a pragmatist.”

Northern Ireland voted Remain by a majority of 56% to 44% in the 2016 referendum, although the Democratic Unionists supported Leave.

She said a way had to be found to restore the devolved assembly at Stormont.

“We are now in the situation where, having had the opportunity to influence two successive UK Governments, the DUP failed to do that in the best interests of Northern Ireland because they rejected the softer Brexit that was available and went for a hard Brexit.

“Now we have a Prime Minister who no longer cares or needs the DUP to be able to deliver the hardest Brexit that he wants to deliver and so our options are limited.”

It is opposed to any arrangement putting customs checks on goods travelling between the rest of the UK and Northern Ireland to prevent a hard border on the island of Ireland.