According to recent polling, nearly two-thirds of Labour supporters are in favour of PR. 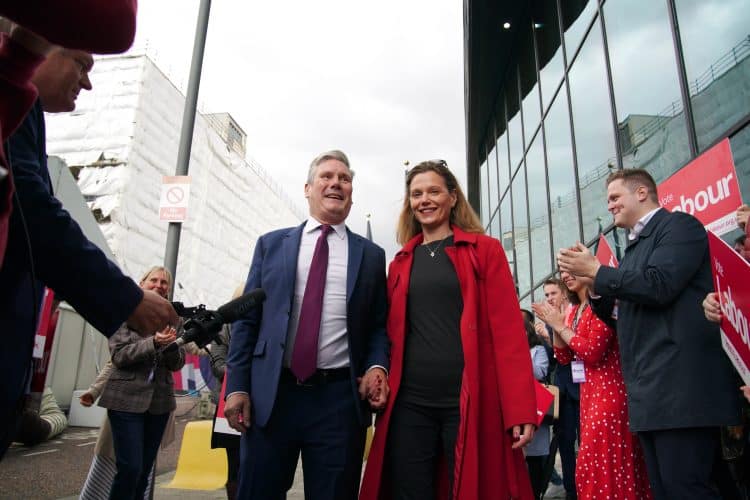 Constituency Labour Party delegates are set to debate Proportional Representation at the party conference this week.

Keir Starmer has ruled out including any support for a change in the voting system in Labour’s election manifesto.

But that hasn’t stopped the issue from becoming a bit of a headache for him.

According to recent polling, nearly two-thirds of Labour supporters are in favour of PR.

If the party were to form a coalition with the Lib Dems, that would mean there would be overwhelming support among his voter base.

The issue will be debated at the conference this week in a sign that it has started to gain traction within the party.