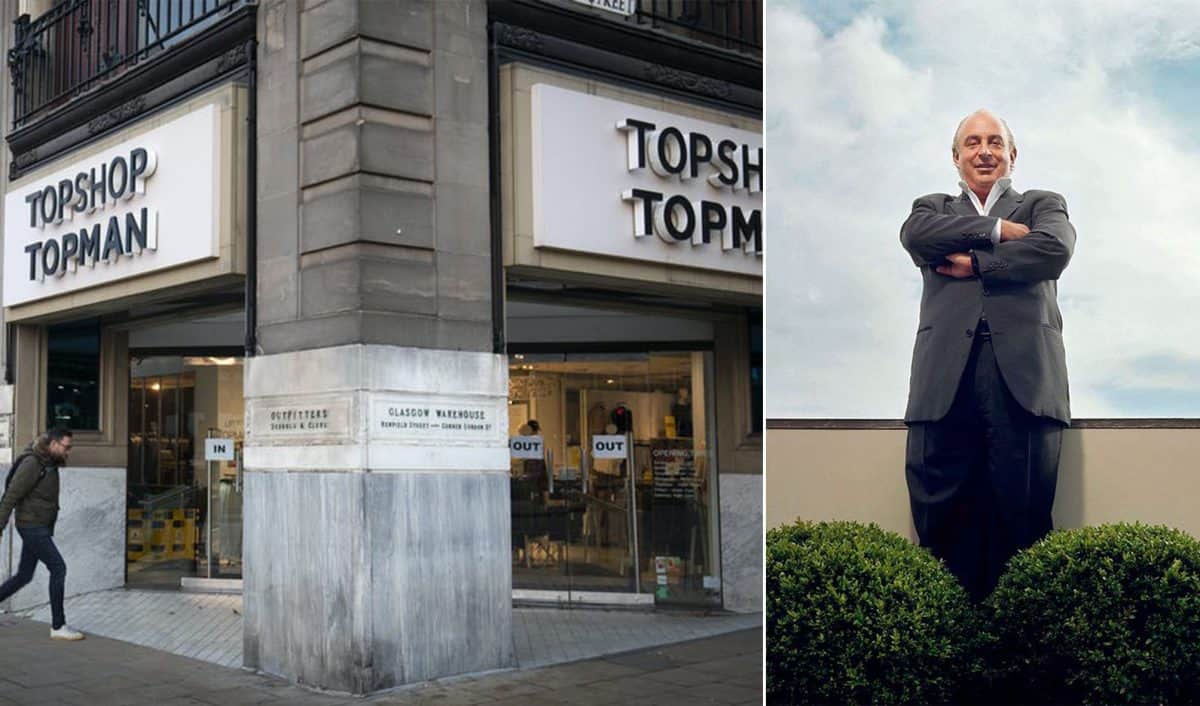 A photographer has shared a memory of how he got revenge on Sir Philip Green after he was unpleasant and rude during a shoot at his Arcadia office balcony on Oxford Street.

Jake Walters posted an image of the Topshop billionaire being made to look like a bit of a pr*ck after the nasty encounter.

Uploading it on Instagram he said: “My portrait of Sir Philip Greed sorry Green taken on his Arcadia office balcony on Oxford Street.

“He was unpleasant and rude to me and my assistant when we arrived to photograph him for @guardianweekend.

“So I thought… well if it’s ok for you to act like a prick, it must be ok for me to make you look like one. So I did.”

Jake added that the Guardian did not end up using that particular shot “I tried to persuade them but I’m afraid they didn’t,” he said. “Still, my portrait lives on.”