Simon Case was temporarily appointed as permanent secretary in Number 10 in May, at the height of the Covid-19 crisis, in an attempt to bring some stability to the government’s chaotic response to the pandemic. 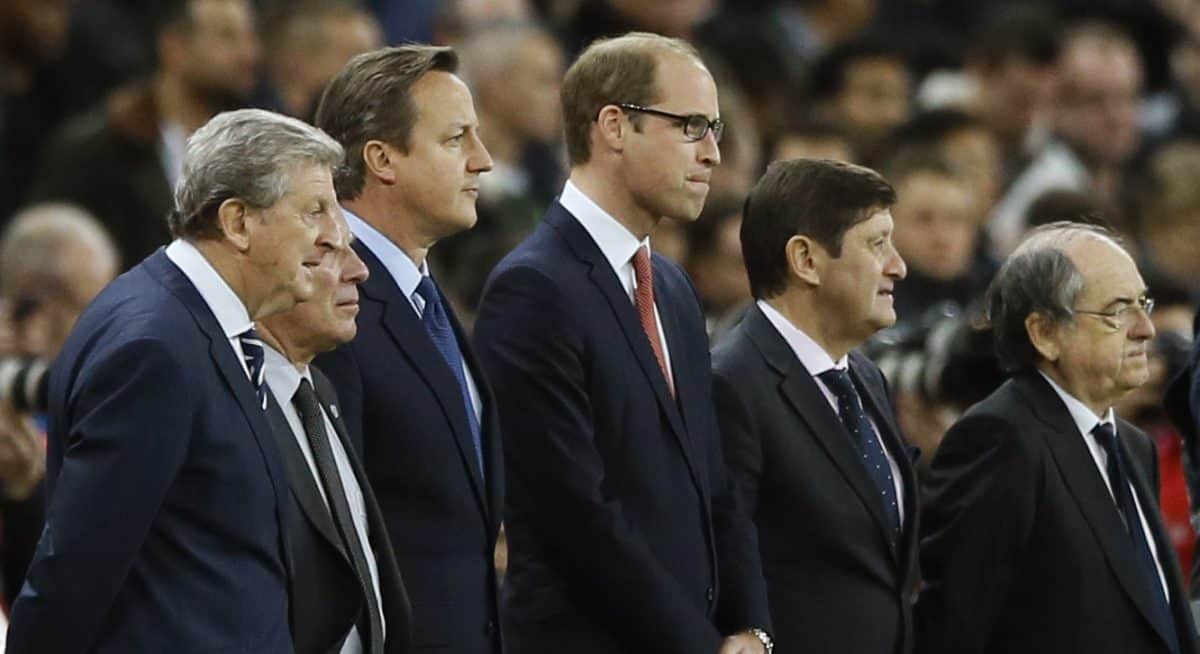 The FT reported that 41-year-old Case, a member of Johnson’s inner circle, would be appointed to the role, with an announcement expected on Tuesday. He is expected to push through reforms to how the British state operates, inspired by Dominic Cummings.

Case was temporarily appointed as permanent secretary in Number 10 in May, at the height of the Covid-19 crisis, in an attempt to bring some stability to the government’s chaotic response to the pandemic.

But few considered him a leading candidate to replace Sir Mark Sedwill – who was essentially sacked by Johnson earlier this year – as cabinet secretary.

‘A hard rain is coming’

Cummings told political aides in June that “a hard rain is coming” and has vowed to overhaul an “incoherent” Cabinet Office, with the intention of “shaking up Whitehall culture”, according to the FT.

One senior official told the paper: “Simon’s appointment is very much a ‘hard rain’ appointment. It’s a sign they want to do things quickly.

But if the other permanent secretaries don’t recognise that person as “the boss” there will be trouble. Will he find that the levers aren’t attached to anything?”

The government has sought to blame civil servants for the failure of ministers throughout the pandemic. Last week Jonathan Slater, the top official at the Department for Education, was sacked over the A-level fiasco – becoming the fifth permanent secretary to depart in six months.

No minister has resigned over the government’s coronavirus failings.

Case became a civil servant in 2006, and he has worked as private secretary to former PM David Cameron as well as helping to deliver the 2012 London Olympics.