A Labour MP has vowed to ask where the money came from when MPs return to Westminster next week. 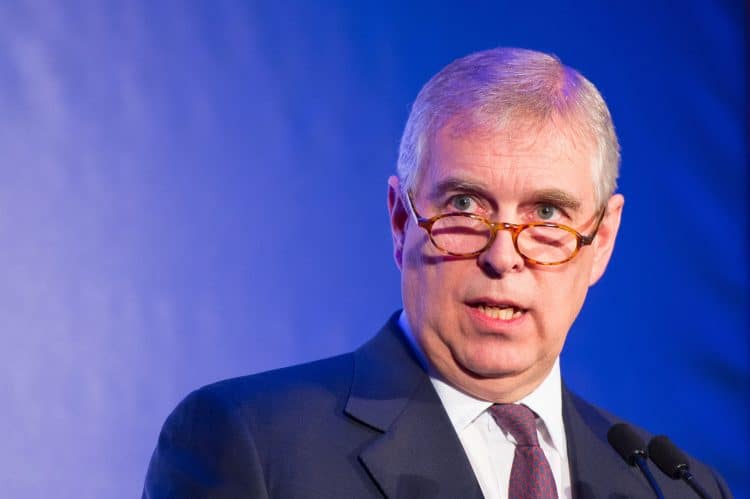 Buckingham Palace is under increasing pressure to disclose the source of the mooted £10 million settlement that ended the sexual abuse case against him.

The palace has thus far refused to comment on Andrew’s payout to Virginia Giuffre, amid suggestions that the Queen may contribute to the undisclosed costs.

Labour’s Andy McDonald said he would raise the issue when MPs return to Westminster next week following the half-term recess.

“This is a person of very high profile involved in a case where his position of authority and privilege has been allegedly abused and it is an enormous sum of money,” he told BBC2’s Newsnight.

‘Where is the money coming from?’

He added: “We don’t know the precise figure but there is a risk that this will be at the public’s expense so we need to have that resolved. We need to know exactly where this money is coming from.

“I am going to take the opportunity to raise this issue in Parliament because the issue isn’t going to go away until people have that information and receive assurances that public money is not going to be used to in any way contribute to the settlement.”

And Nadia Whittome, Labour MP for Nottingham East, tweeted: “This settlement isn’t some act of philanthropy — it prevents this case going to court. We must also ask, where is the money coming from?”

David McClure, a royal finances expert, said the public had a right to know who paid for the settlement. “I don’t think this should be a state secret,” he told the BBC.

It comes amid speculation over how Andrew will foot the bill. He is known to be trying to sell his £17 million ski chalet in Verbier, but it is believed to be heavily mortgaged – and the net profits are unlikely to cover the cost of the settlement.

McClure, the author of The Queen’s True Worth: Unravelling the public and private finances of Queen Elizabeth II, said Andrew would inevitably be forced to turn to his mother to pay – but favours from wealthy friends should not be ruled out.

“The very fact he’s down to selling the chalet does indicate that he’s not mega wealthy. He wouldn’t be selling it if he was mega wealthy,” he told The Guardian.

Remarkably, Andrew is said to be feeling “relatively chipper” and relieved” after paying off Giuffre.

“He is feeling relatively chipper, under the circumstances,” a friend of the 61-year-old told the Telegraph. “You can understand the level of personal relief involved.”