To put that in context, Leeds alone has more KFC outlets than that. 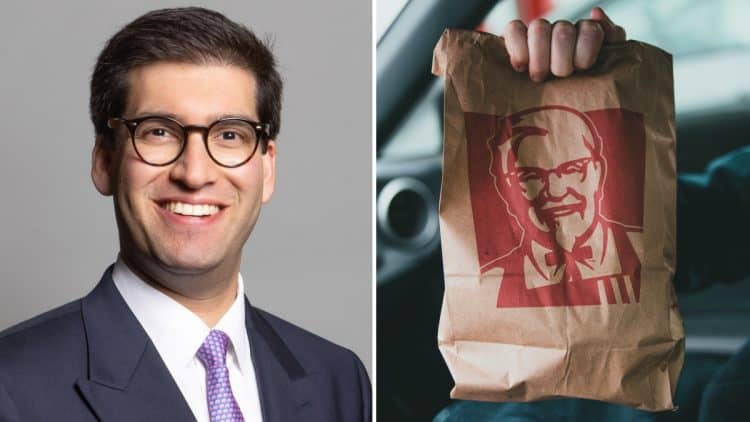 Ranil Jayawardena has been appointed the Secretary of State for Environment, Food, and Rural Affairs in the first Cabinet of the new British prime minister, Liz Truss.

Jayawardena, who replaces George Eustice, entered the House of Commons as MP for Northeast Hampshire in 2015.

He previously served as Minister for International Trade, from May 2020 to September 2022, working for Liz Truss before she became foreign secretary.

In August, he celebrated a new post-Brexit trade deal with Mongolia that gave British farmers access to a “£10 million market”.

According to Jayawardena, that also allowed them to supply chicken to KFC outlets in the country, of which there are 11.

To put that in context, most major cities in the UK have more than that, with Leeds boasting the most (16) followed by Manchester, Liverpool and Sheffield, which are all home to 14 a piece.