The tweet was promptly removed from the account, but that didn't stop a social media storm erupting this morning. 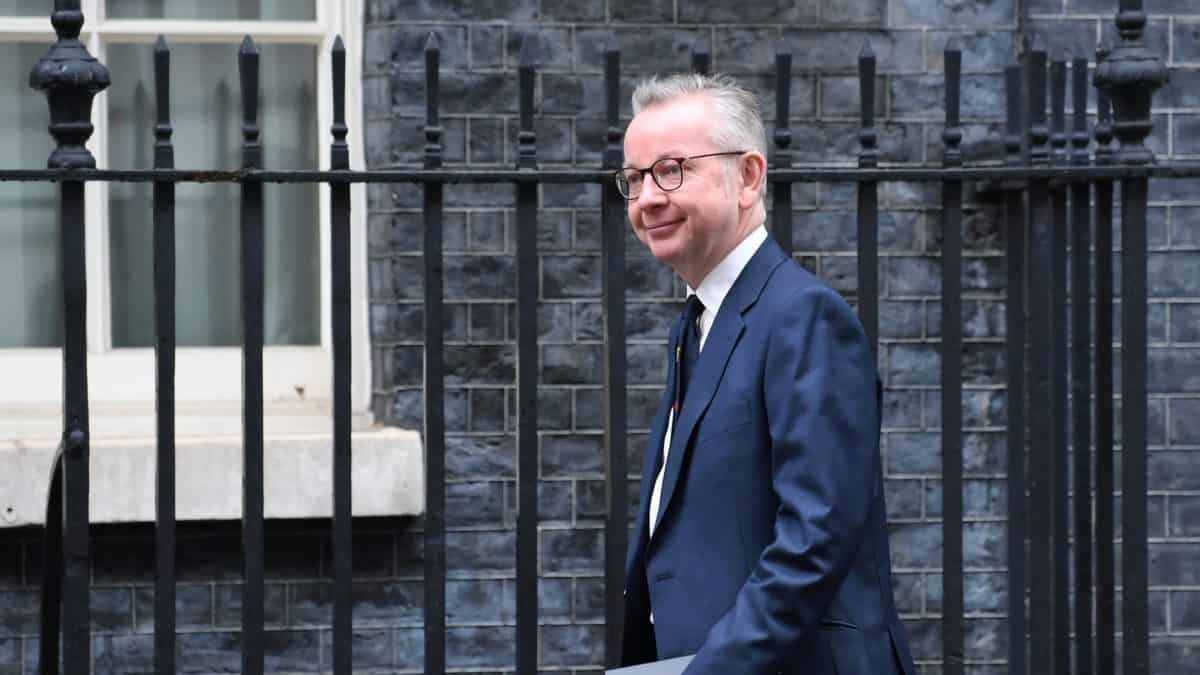 The tweet was promptly removed from the account, but that hasn’t stopped a social media storm erupting this morning.

Kate Lister posted a spoof response from the Chancellor of the Duchy of Lancaster, saying:

“I was not watching pornography on Twitter. I was worried my penis didn’t work, so I had to give it a test run. I pressed the like button as I was concerned for my family’s welfare.

While Tim Walker said: “Now we know why Gove’s eyesight is failing…”

Gove has yet to formally respond to the tweet, but a source close to the MP told the Mirror:

“This is obviously embarrassing but we are not sure how it happened.

“As soon as we saw this, it was deleted. Many people have access to the account and the password has now been changed and the security upgraded as you would expect.”