'We’re turning the party around,' he told Morgan 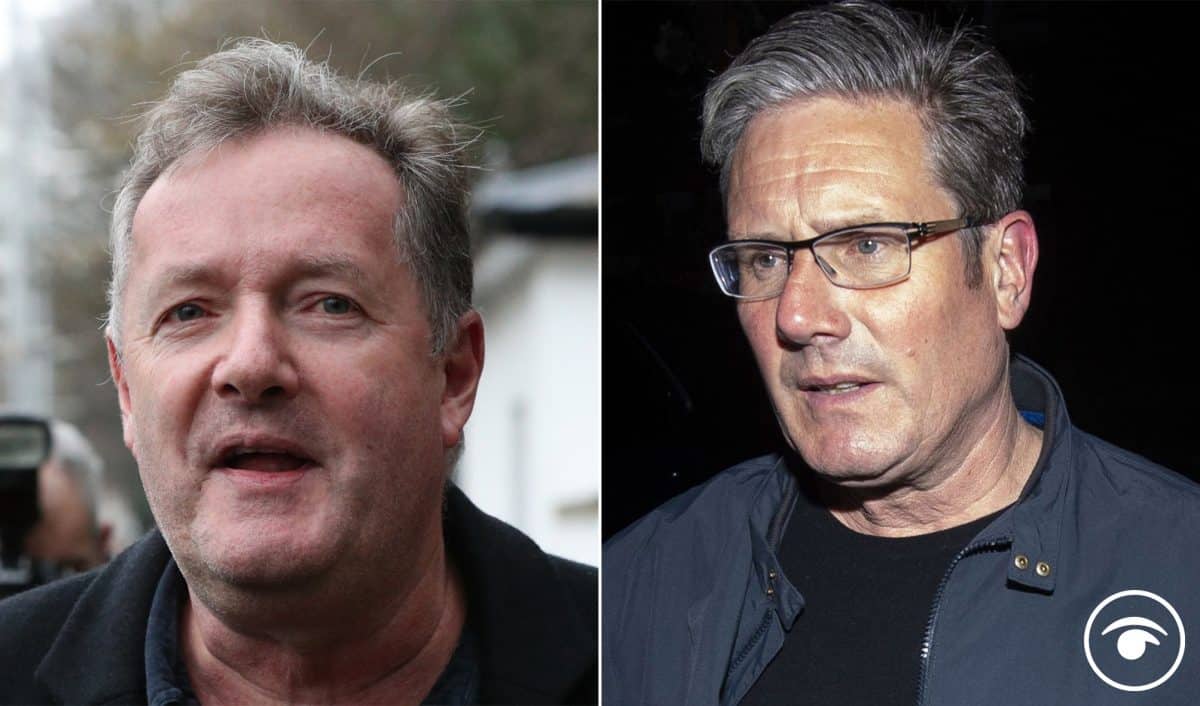 Sir Keir Starmer believes he is “turning the party around” as he said Labour needed to stop looking inwards to make inroads to electoral success, but that might not be the case looking at the first poll since his TV interview.

Speaking to Piers Morgan’s Life Stories on ITV, the Labour leader was presented with the analysis of former prime minister Tony Blair, who said the party needed a “total deconstruction and reconstruction”.

And asked by Morgan whether that was advice he needed to listen to, Sir Keir said: “Yes.

“The biggest change we need to make is a Labour Party that stops looking in on itself and looks out to the electorate, to the voters.

“I’m going to go and talk across the country this summer to people who are no longer voting Labour and hear for myself what they have to say and show that reconnection.”

Sir Keir said the three things which would describe a Britain under his leadership would be “pride in our country, dignity… dignity for children growing up, dignity at work, and change”.

And he said already he was proud of his work to rid anti-Semitism from the party.

“We had to make changes, so on things like anti-Semitism, it was really important to me and to the party, I think, to the country that we dealt with anti-Semitism,” he said.

“We’ve begun to do that, taken some really, really important steps. We’re turning the party around.”

Well the interview may well have backfired as the first poll after Morgan’s interview with Piers Morgan sees the Tories extend lead to a massive 16%.

Labour are up one per cent but the Tories as up three per cent, a huge gap to try and claw back.