The UK would opt to stay in the EU if the vote was carried out today, according a poll conducted by the The Mirror. The study discovered that 51 per cent would decide that EU membership was the right choice. In the actual vote 52 per cent of voters wanted to leave the European project. […] 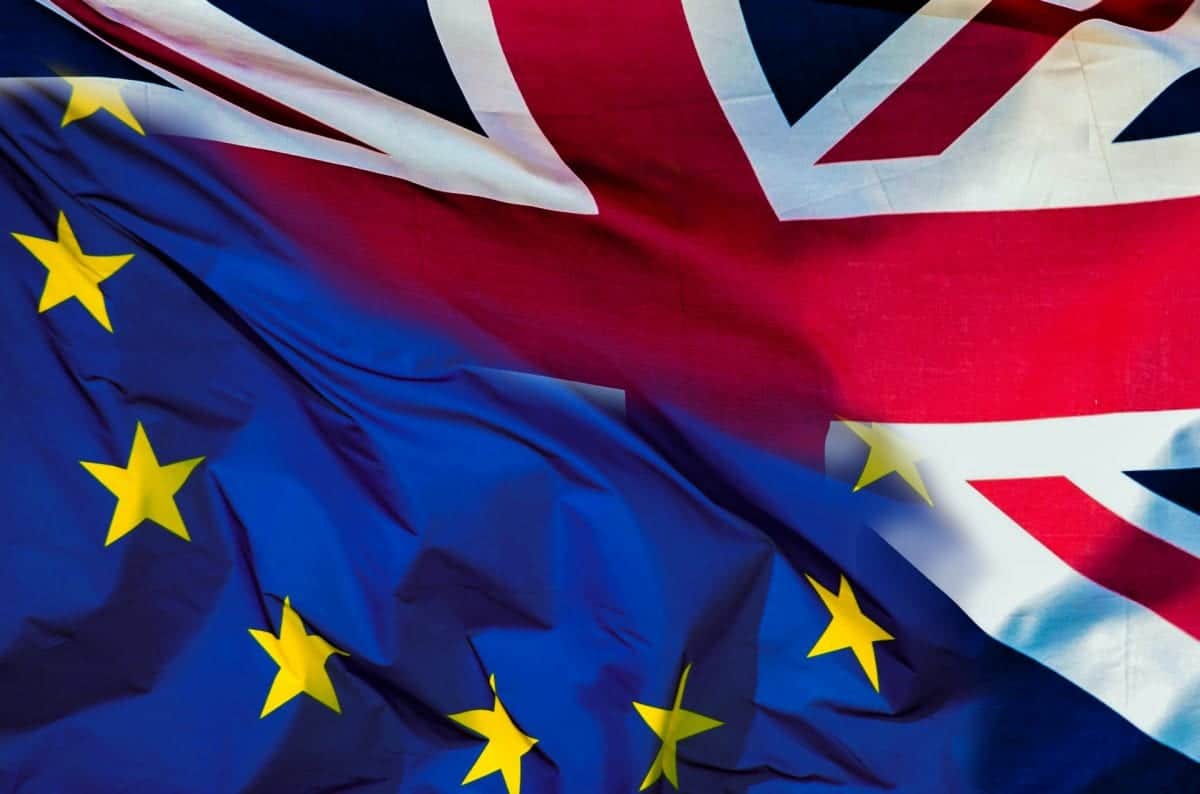 The UK would opt to stay in the EU if the vote was carried out today, according a poll conducted by the The Mirror.

The study discovered that 51 per cent would decide that EU membership was the right choice. In the actual vote 52 per cent of voters wanted to leave the European project. It appears that a significant minority have suffered with “Bregret” and would have swung the result towards Remain, if they had voted differently in the original referendum.

The extensive poll, of 44,000 people, also found that 51.3 per cent of people didn’t want a second referendum to take place. It seems that the UK has changed its mind about Brexit but are content to continue down the path to leaving the EU anyway.

Worryingly 54.7 per cent of those surveyed believe that the UK will divide up during the next decade, as Northern Ireland and Scotland both voted to remain in the EU, while England and Wales chose to leave. These differences may well become more pronounced when Article 50 is invoked and the process to leave the EU really begins.

The PM has vowed to invoke Article 50 next month and over the next two-years, the UK will cut ties with the EU and hope to forge alliances with other nations, and a beneficial trading arrangement with the remaining EU member states.