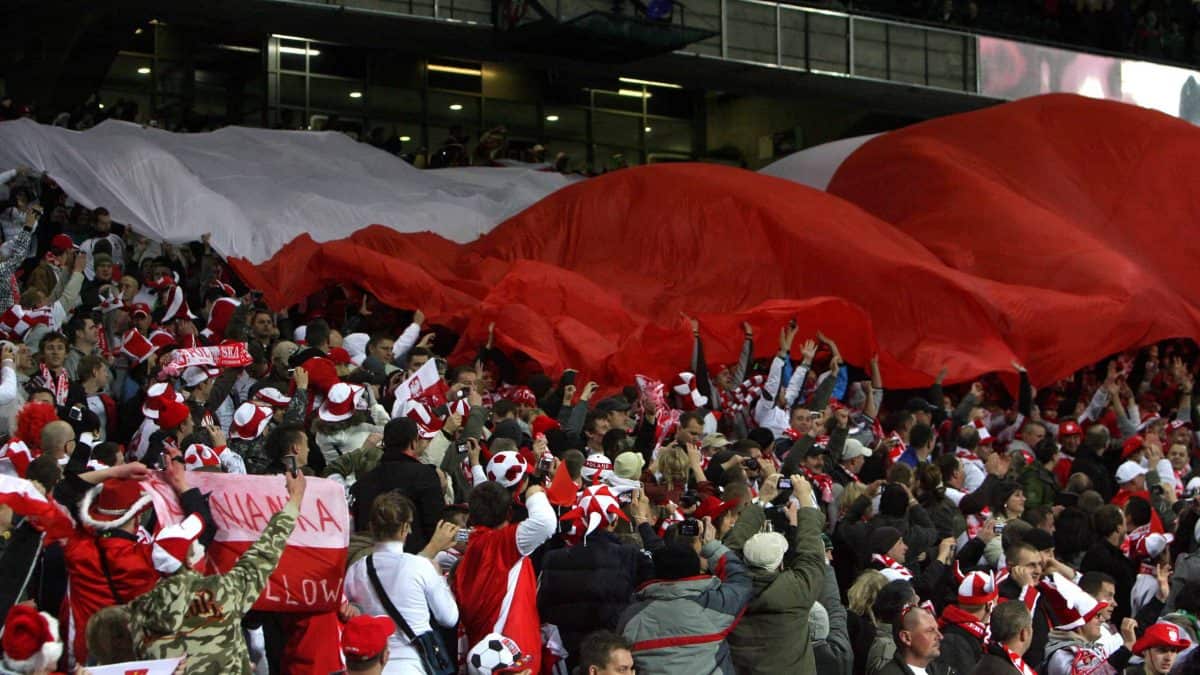 The Polish ambassador to the UK has written to Poles encouraging them to “seriously consider returning to their homeland” post-Brexit.

Arkady Rzegocki, who has represented Warsaw in the UK since 2016, wrote that Poland “regrets” Britain’s departure from the bloc, which is due to take place on October 31.

He said: “I also encourage you to seriously consider the possibility of returning to your homeland.

“The rapidly growing economy of our country creates more and more opportunities for citizens for development and good living conditions in the country.

“Soon, Great Britain, which has been home to thousands of Poles for generations, will most likely cease to be a member of the European Union – which we regret, but we also see this process as an opportunity to strengthen the bond between our two countries.”

The most recent data from the Office of National Statistics suggests around 832,000 people born in Poland were resident in the UK in 2018.

Mr Rzegocki wrote that only 27 per cent of Poles living in the UK have submitted an application for settled status, saying this was an “alarmingly low level”.