No wonder Boris welcomed the investigation. 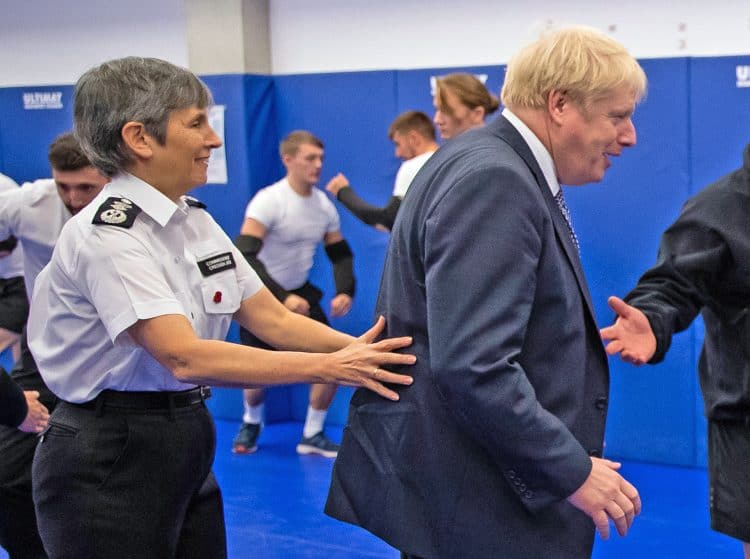 The prime minister said he welcomed Scotland Yard’s investigation and expressed hopes officers will “help to draw a line under matters” after his leadership was plunged into deeper jeopardy by the development on Tuesday.

Police chief Dame Cressida Dick said investigations will be carried out into “the most serious and flagrant type of breach” where individuals knew they were committing an offence or “ought to have known”.

She said “several other events” that appeared to have taken place in Downing Street and Whitehall had also been assessed, but they were not thought to have reached the threshold for criminal investigation.

Either way, according to the Mirror’s Pippa Crerar, anyone found guilty as part of the process is likely to walk away with nothing more than a slapped wrist.

No 10 chief of staff Dan Rosenfield reportedly told government special advisors not to worry about the outcome in a meeting.

“At worst it will be like getting a fixed penalty fine for speeding, nothing to worry about,” he said.