Christopher Snowdon said every MP who votes for this should be barred from every pub in England for life. 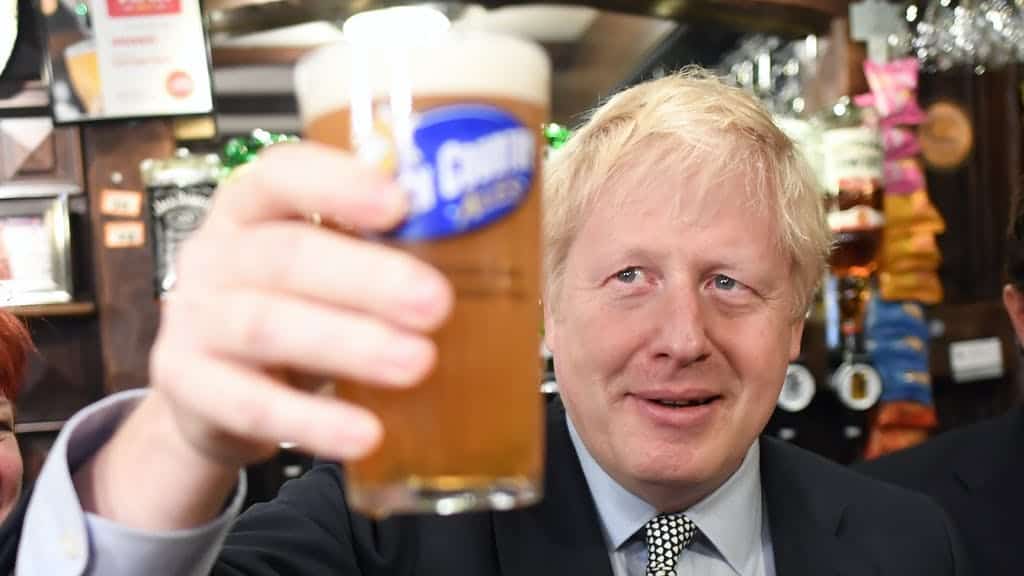 Keir Starmer has said the Prime Minister’s £1,000 pubs grant is “the definition of small beer” after Boris Johnson unveiled his post-lockdown plan.

Opening the debate on the tiers system in the House of Commons, the Prime Minister said all “wet pubs” – establishments that do not serve food – will receive a one-off sum to “recognise how hard they have been hit” by Covid controls during what would typically be their busiest time of year.

MPs are due to vote on Tuesday on measures that would put 99 per cent of England’s population into the tough measures of Tier 2 and Tier 3 when the second national lockdown ends on Wednesday.

Pubs will only be allowed to open in Tier 2 if they can act as a restaurant, while those in Tier 3 will only be permitted to serve takeaway.

Mr Johnson reeled off a list of support already announced for the hospitality sector, before telling MPs: “Today we’re going further, with a one-off payment of £1,000 in December to wet pubs – that’s pubs that do not serve food.

“Recognising how hard they’ve been hit by this virus in what is typically their busiest month.”

The British Beer and Pub Association has already criticised the amount of support being offered, and they are not alone.

MPs who vote for this should be barred from every pub in England for life.https://t.co/C6NkFJxgSI

Giving wet led pubs a one-off payment of £1,000 each is an insult to a sector on its knees through no fault of its own.

Pubs forced to close at the busiest time of year, and the government offers £1,000… barely a night's takings for most pubs I imagine. https://t.co/3pa40fJuTX

My dad's reaction: "We took £5,500 one Christmas eve at the Dog & Duck. Changing the Fosters barrel every 11 minutes".