“Business is not ready for Brexit. It’s not their fault, but I suspect they’re being lined up for the blame." 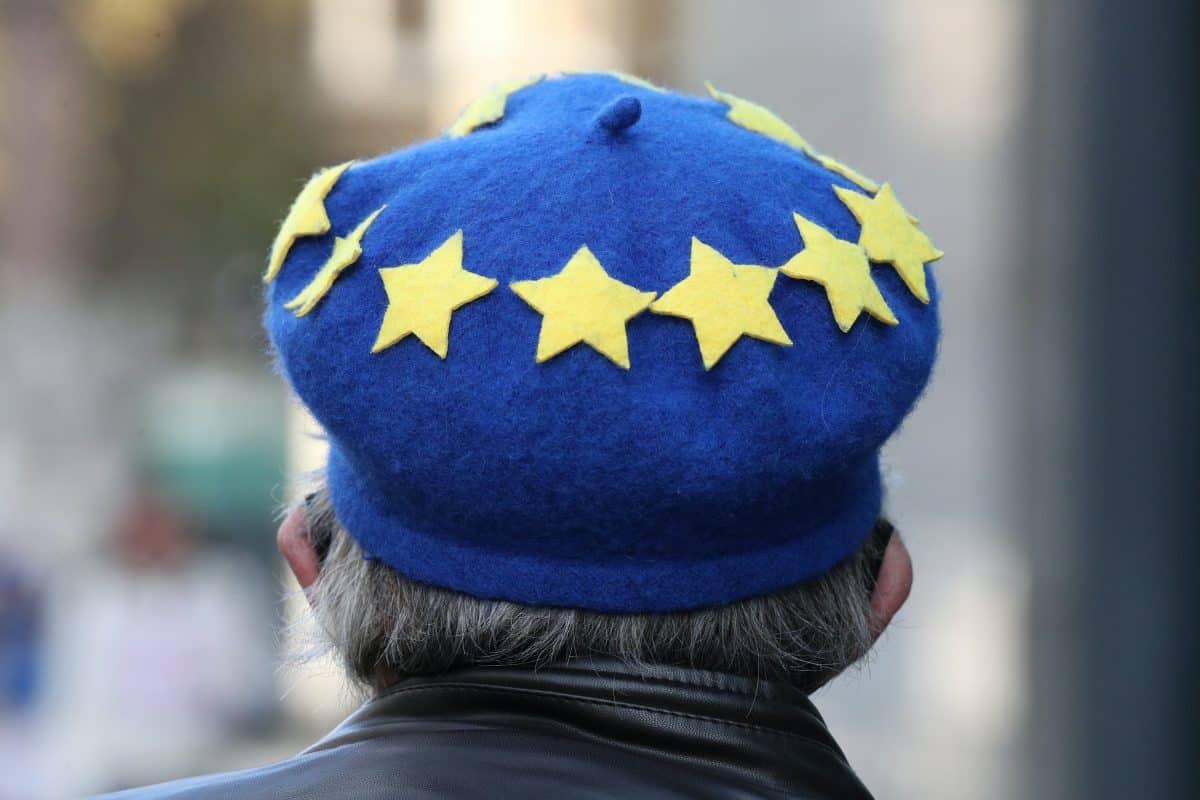 Businesses are not ready for Brexit, hauliers have cautioned, amid warnings that a no-deal exit could wipe two per cent off the UK’s output.

With just thirty days to strike a trade deal with the EU, the government has been warned that the “worst case scenario” would be “catastrophic” – with supply chains severed and business battered.

“Business is not ready for Brexit,” the Road Haulage Association’s Rod McKenzie told Times Radio. “It’s not their fault, but I suspect they’re being lined up for the blame.

The apocalyptic warning comes amid warnings from the UK’s fiscal watchdog that a no-deal Brexit would hammer sectors that have, so far, proved relatively resilient to the coronavirus pandemic.

The Office for Budget Responsibility (OBR) told MPs that failure to agree a deal would impact firms that are helping the economy through the coronavirus crisis – such as manufacturers, financial services and agriculture.

It would lead to further job losses and an additional impact to UK activity at a time when the economy is already facing the biggest plunge in output for more than 300 years.

In a hearing with the Treasury Select Committee, the OBR said a no-deal Brexit would be at least as damaging as the long-term impact of Covid-19 on the economy.

It added that the economic impact would be “widespread”, meaning few sectors are spared being dealt a blow by the pandemic on one side and a no-deal Brexit on the other.

He added: “Were we to leave the EU without a deal, these are the sectors that would be hit hardest by the fact they lose access to a very important market to them, which is the EU.”

The comments come after the OBR warned in its economic and fiscal outlook alongside last week’s spending review that a no-deal Brexit could wipe another 2 per cent off the economy next year and lead to a long-term decline in gross domestic product (GDP), a measure of the size of the economy.

In the hearing, OBR member Sir Charlie Bean said: “The nature of the Brexit shock is one that requires further restructuring of the British economy.

“Some parts that are no longer so profitable will have to downsize, other areas will need to expand as a result of the changed terms of trade with the European Union.

“People will lose their jobs in their declining industries before the new jobs are created in the ones that will expand, so there will be a period where unemployment needs to rise temporarily alongside that necessary restructuring.

The OBR has predicted that the economy will suffer a 4 per cent drop in output over the long-term from Brexit, even if the UK and EU sign a free trade deal.

But it said if the UK is set to revert to World Trade Organisation terms with its largest trading partner, it would reduce GDP by a further 2 per cent in 2021, on top of the havoc wreaked by coronavirus.