It is not whether he lies, it is how quickly he can be found out. Where is a fridge when you need one? 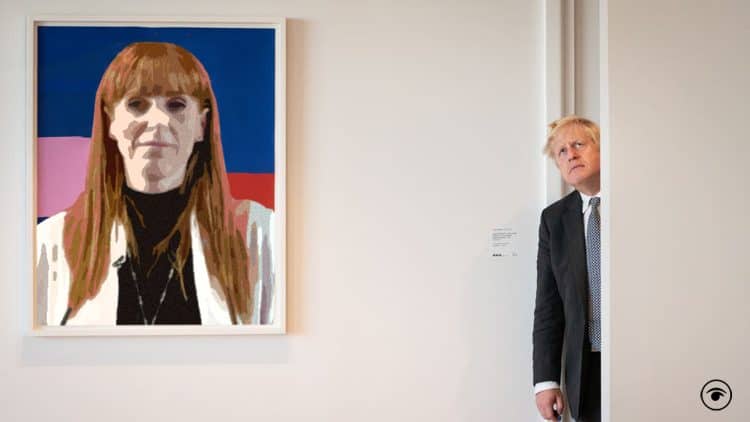 They say that a Boris Johnson promise is just a lie that hasn’t happened yet, it’s just a matter of how long until his mistruths are uncovered and today could be a record…in the political arena.

One assumes he has been caught in bed discussing Ugandan affairs in real-time on more than one occasion. I will happily correct the record if I’m wrong, unlike the PM did today.

Anglea Rayner stood in for Sir Keir Starmer who has been struck down by Covid for the umpteenth time and she began by giving a tribute to Desmond Tutu without reciprocation from Johnson. Lest we forget that Margaret Thatcher was an ardent opponent of sanctions against the apartheid regime. A messy bit of the Tory past they don’t like to talk about, unlike their beloved Marg.

Give your best performance and wait to see if you get the call for the job.

The PM even had a dig at Angela Rayner’s interest to become Labour leader.

Rayner quickly fired back: “I have heard there may be a vacancy for prime minister soon so maybe I should have aspirations.”

On the subject of messy, it might be superficial but how can someone have a haircut the day before and look like this the next day?

The session today was pretty much all about hair raising energy costs, inflation soaring and the cost of living crisis.

Starmer was self-isolating, but let’s be honest, his energy-sapping performances are often overshadowed when Rayner steps in.

She even took us back to some 90s nostalgia, telling the PM that back then there was a divided party, backbench rebellion, mired in sleaze and a Labour party ready to takeover, “familiar stuff?” she asked.

It was a great time for (New) Labour, it’s just a shame all I could think of is a demonic Blair invading countries. Cruel Britannia, Blurred lines like an Oasis in the Iraqi desert as its citizens were beaten to a Pulp.

Glib indie band references aside and returning to present-day Angela said that the PM had claimed fears about inflation were unfounded.

The PM told the House he said no such thing, which, well, of course he did.

The deputy leader managed to bring it up as a point of order at the end to make sure he got caught out.

And what did he do? The great leader of this country, a man who wants to emulate Churchill with every atom in his body?

Well, in a panic he tried to flee the chamber, then realised he was due to make another statement straight after.

Where is a fridge when you need one?

Moment of the day

There was a phenomenal flash of realisation when you almost saw the penny drop in real-time.

Brexiter Edward Leigh said that stopping freedom of movement from Europe could mean immigrants from India instead.

Anyone who didn’t have the Brexit blinkers on knew that this would be the case.

This isn’t the Brexit he ordered as time machines back to the 1950s don’t exist.