Researchers said that more than 1.21 million deaths in urban areas globally could have been avoided. 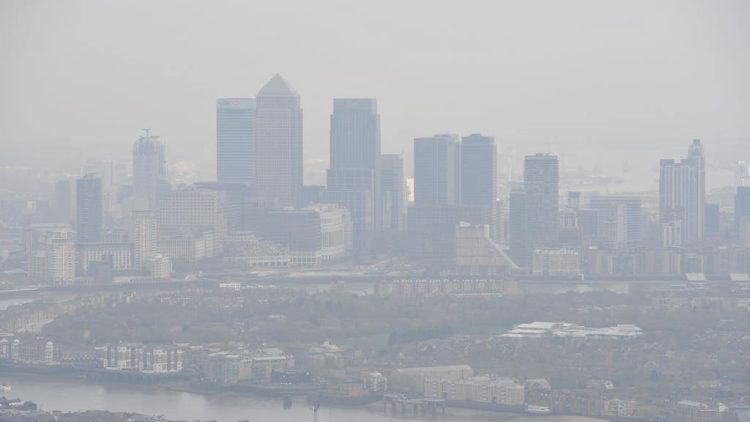 Air pollution killed more than 1.8 million people in 2019 alone, according to new research.

The study into fine particulate matter concentrations and the mortality rate in cities found that approximately 86 per cent (2.5 billion people) of urban inhabitants lived in areas that exceeded the World Health Organisation’s 2005 air quality guidelines.

Scientists further stated that PM2.5 is now the leading environmental contributor to the global burden of disease.

The study – published in the Lancet Planetary Health journal – said that long-term exposure to unhealthy air quality is associated with premature mortality from a variety of diseases, including cardiovascular disease, respiratory disease, lung cancer, and lower respiratory infection.

The researchers said: “We estimated that over 1.21 million deaths in urban areas globally could have been avoided in 2019 if all urban areas had met WHO’s (air quality) guideline.