“The whole point about this committee is it is non-partisan. The Prime Minister nor anybody should be seeking to tell the committee who should be the chair." 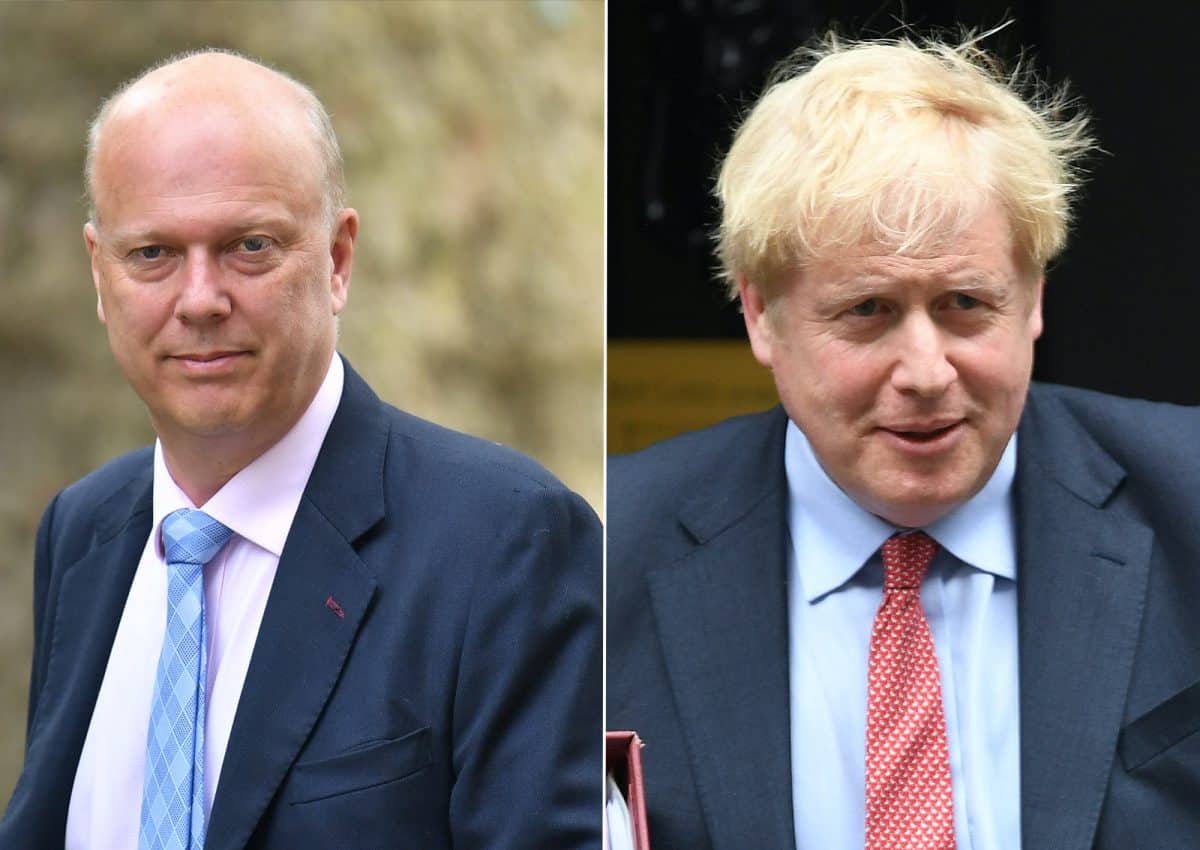 Boris Johnson has been urged not to interfere in the election of the new chairman of Parliament’s intelligence watchdog.

The Prime Minister is widely believed to want former cabinet minister Chris Grayling to head the Intelligence and Security Committee (ISC) which oversees the work of MI5, MI6 and GCHQ.

The ex-transport secretary – dubbed “failing Grayling” following a series of policy gaffes – is one of nine MPs and peers nominated to serve on the ISC.

With the Conservatives enjoying a majority – with five places – there is concern at Westminster that the Tory members will be “whipped” to support Mr Johnson’s choice.

However the ISC chairman in the last parliament – former attorney general Dominic Grieve – said the Prime Minister should stay out of the election.

He said it was essential that the chairman could command cross-party respect and was seen to be independent of government.

“The whole point about this committee is it is non-partisan,” he told the BBC Radio 4 Today programme.

The House of Commons and the House of Lords will vote on Monday and Tuesday on whether to endorse the nominees.

Once the membership of the committee has been confirmed by both Houses it will be up to the members to elect a chairman.

Mr Grieve – who lost his seat at the election after having the Tory whip withdrawn over Brexit – said that even once the new committee was in place it could still be several weeks before the report was released.

He said the new committee would need to be inducted and then understand and approve the content of the report for which the evidence dated back to late 2018.