The prime minister nominated CMC Markets boss Peter Cruddas for a seat in the House of Lords on Tuesday - despite past accusations that the businessman offered access to David Cameron in exchange for party donations. 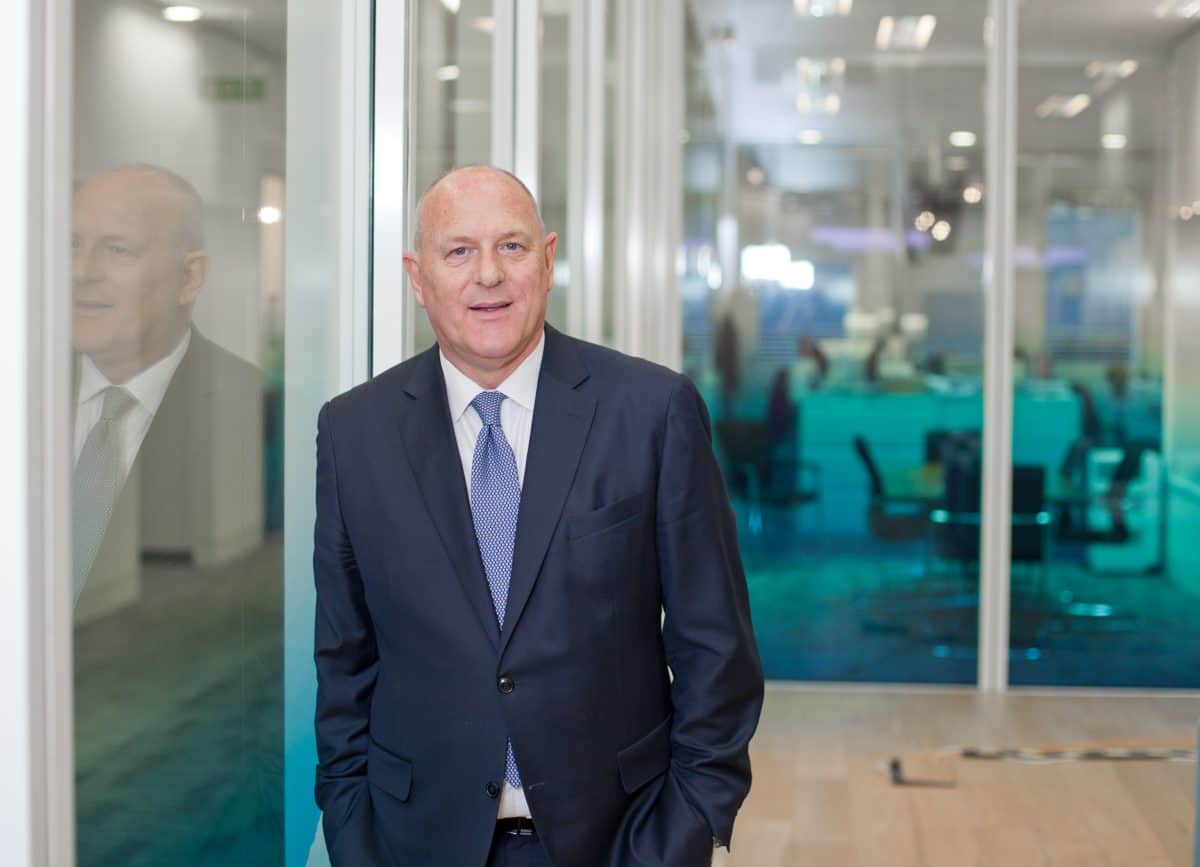 Boris Johnson has become embroiled in a new cronyism scandal, after he defied an independent commission to hand a peerage to an ex-Tory treasurer who was caught in a “cash-for-access” scandal.

The prime minister nominated CMC Markets boss Peter Cruddas for a seat in the House of Lords on Tuesday – despite past accusations that the businessman offered access to David Cameron in exchange for party donations.

Cruddas – who donated £50,000 to Johnson’s campaign for the Tory leadership – resigned as the Conservatives’ co-treasurer in 2012 after he offered undercover reporters access to the prime minister in exchange for £250,000 in donations.

The Court of Appeal ruled that Cruddas’s behaviour had been “unacceptable, inappropriate and wrong” in 2015.

“Cruddas was effectively saying to the journalists that if they donated large sums to the Conservative Party, they would have an opportunity to influence government policy and to gain unfair commercial advantage through confidential meetings with the prime minister and other senior ministers,” the judgement said.

Johnson’s decision to select Cruddas came in defiance of the recommendation of the independent House of Lords appointment commission – which said it could not support the nomination because of the scandal.

Also nominated in the latest spate of peerages is the ex-Telegraph writer and former MEP Dan Hannan – who, earlier this year, wrote that “coronavirus isn’t going to kill you. It really isn’t.”

In 2017, Hannan wrote an article claiming that the House of Lords “deserves much better than endless meddlesome unelected quangocrats”, adding that the size of the upper chamber was “not sustainable”.

Hannan’s sentiment is clearly shared by the Lord Speaker, Lord Fowler, who released a statement condemning the prime minister’s spate of new peerages – which will take the House of Lords to over 830 members.

“Mr Johnson has added 16 to his list of appointments bringing the total for the year up to 52 new peers over two lists. This list will bring the total in the House of Lords to over 830 – almost 200 more than the House of Commons,” Lord Fowler said.

“The number of appointments now being made also run smack against the recommendations of the Burns committee on the size of the House that was overwhelmingly endorsed by the House of Lords. The committee recommended that numbers should be reduced to 600.

“To add insult to injury, for the second time the announcement of new peers has been made when Parliament is not sitting.”

He added: “Sometimes the Lords itself is blamed for a failure to change. My answer to that is- don’t blame the Lords, blame successive governments who have avoided the subject.

“The reply has been that change is ‘not a priority’. It is possible that with the last two lists, the public may now disagree.”