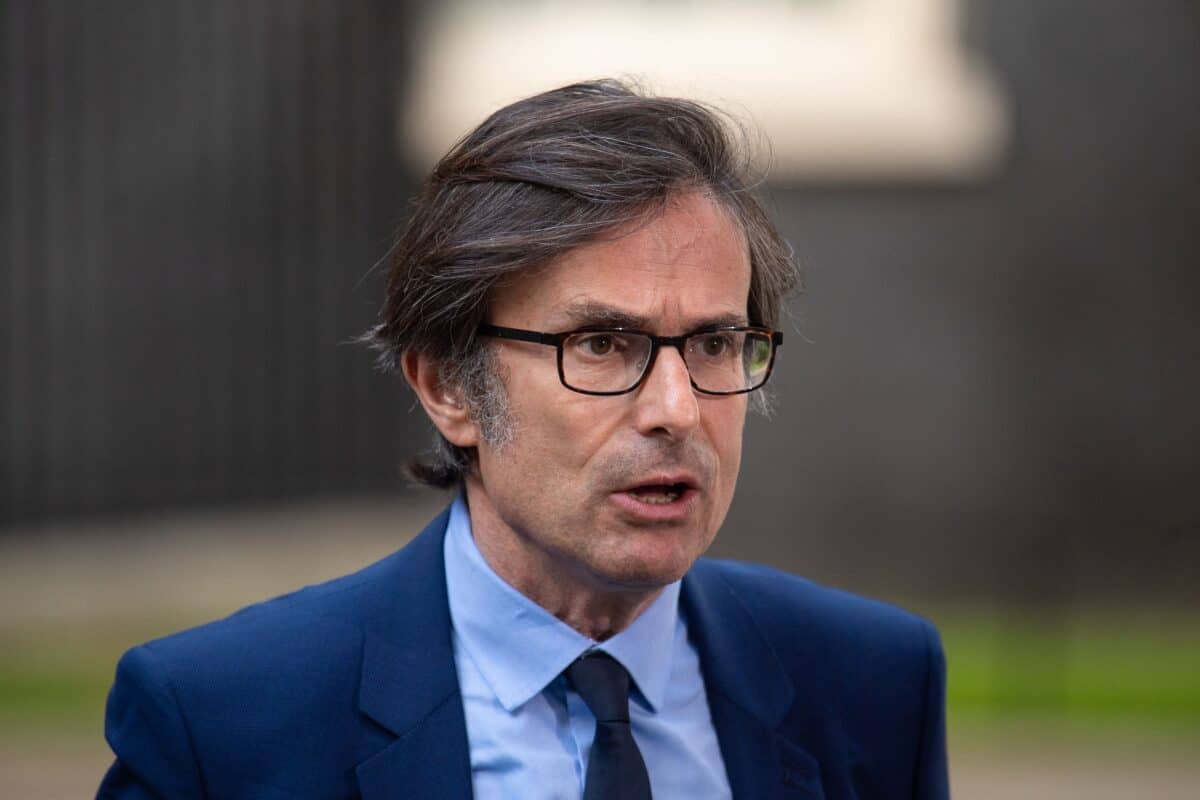 Robert Peston has blasted new anti-strike legislation that has set the government on a dramatic collision course with the unions.

The legislation does not set out what those minimum service levels should be, or what they should be based on, but gives ministers the power to impose minimums through secondary legislation, which must be approved by Parliament.

This is a change from the Government’s previous proposals, published in October, which involved employers negotiating with trade unions and, if no agreement could be reached, going through an arbitration process.

Commenting on the bill, Peston said: “I’ve rarely read legislation so lacking in underlying coherence and logic as today’s bill from the government that would significantly restrict the right to strike.”

The ITV political editor noted that the “sheer breadth” of the bill means “millions of employees” could be affected by it.

He said: “The right to strike is a basic human right. And perhaps it should be restricted if lives are potentially put at risk by industrial action.

“But by no stretch of the imagination are lives likely to be lost when the trains don’t run, or teachers walk out, or the queues are hideously long at Heathrow.

“In the end his bill looks like a hastily drawn response to the current wave of public sector strikes, an attempt to prove that ministers aren’t powerless.

“But there’s a compelling argument that what’s driving these strikes is a sense among public service workers that they’re not valued highly enough, in either a monetary or more general sense, by government or wider society.

“And it is very unclear to me that limiting one of their basic civil and human rights, the right to take industrial action, will make them feel any more valued.”

Read the thread in full below: