He was rebuked for the comments at the time, but five years later they seem quite apt. 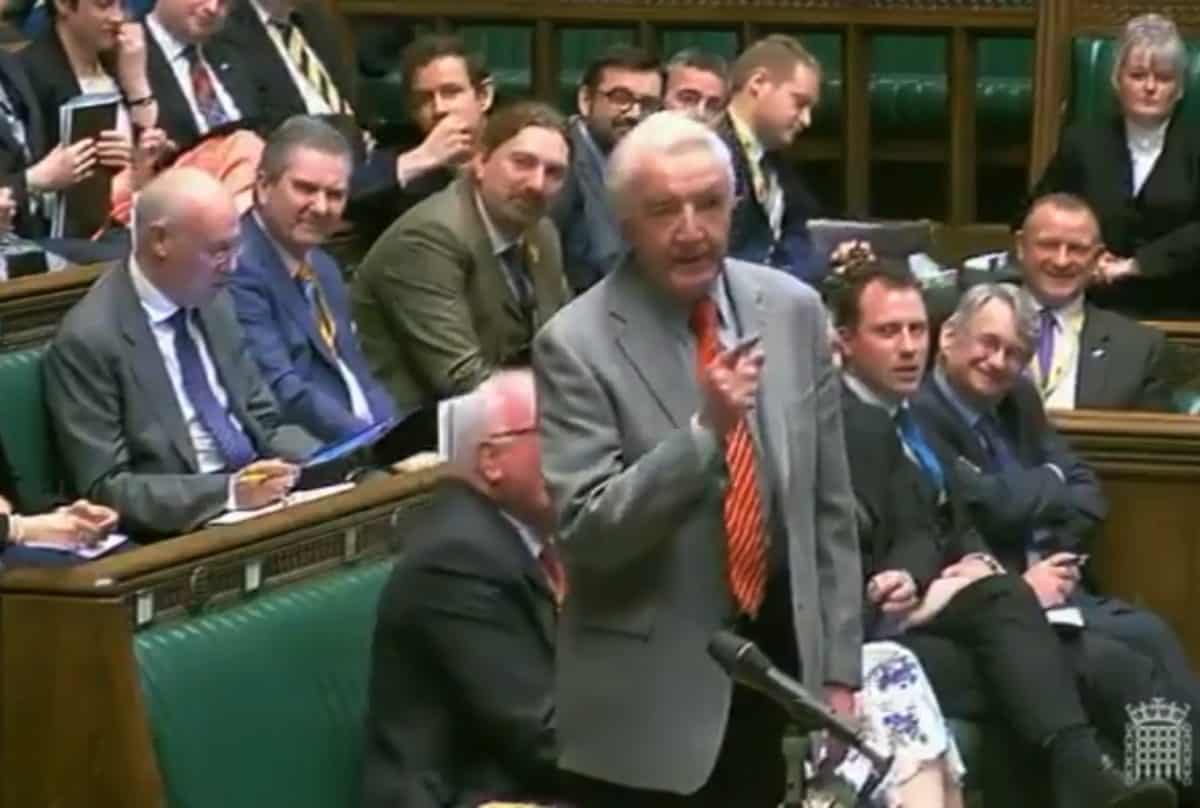 Footage of Dennis Skinner being thrown out of the House of Commons after calling David Cameron ‘Dodgy Dave’ has been doing the rounds on social media – five years on from when he made the remarks.

The former Labour MP, fondly known as the Beast of Bolsover, was given his marching orders by the speaker when he refused to withdraw the comment, directed at the then-prime minister.

Mr Skinner said: “This man has done more to divide this nation than anybody else. He’s looked after his own pocket. I still refer to him as dodgy Dave. Do what you like.”

The comments seem particularly poignant this year as Cameron finds himself engulfed in a lobbying scandal.

This weekend it was revealed that he took the scandal-hit financier Lex Greensill for a “private drink” with Health Secretary Matt Hancock to discuss a payment scheme later rolled out in the NHS.

It was also reported that the Treasury reconsidered Mr Greensill’s application for an emergency coronavirus loan after the former prime minister messaged a senior adviser to Boris Johnson.

? On This Day in 2016, Labour MP Dennis Skinner was thrown out of the Commons for referring to then Prime Minister David Cameron as 'Dodgy Dave'.